The aims of the week were to

What happened during the week?

Climate Action Week was launched at the United Nations Peace Service at Canterbury Cathedral and continued with a Canterbury Festival Talk on “The Global Climate Emergency”. There was also a Local Government Day, a Community Action and Civic Day and a Green Business Day. The week concluded with Public Rally & Closing Ceremony: Looking to a Green-led Covid Recovery focused on Climate Action and Biodiversity.

Green Business Day
Hosted by Canterbury BID with Pillory Barn, over 50 local businesses gathered to put a spotlight on climate change and biodiversity, and the business support we need to transition to a net zero economy. We heard from Jon Mills of The Foundry Brew Pub (who also provided our delicious lunch), Miranda Chapman from Pillory Barn (who co-hosted the event with us), and Paula Gillespie from the The Marlowe about the steps they’ve taken to reduce their carbon footprint.

Canterbury’s Commitment to Climate Change
The week culminated in a public rally at The Westgate Hall where politicians, community groups, businesses and youth groups spoke about commitment to climate action, individually and collectively. CCAP announced a city-wide commitment to climate action to achieve a major reduction in carbon emissions by 2030 and reach zero carbon by 2045 (at the latest) throughout Canterbury, Herne Bay, Whitstable and the villages. All the groups involved are united in recognising the extreme urgency of taking climate action.

CCAP Delegation sent to COP26
As part of its official accreditation, CCAP sent a delegation to COP26 in Glasgow, the United Nations Climate Change Conference, alongside 25,000 delegates, from 9-12 November. The group learned practical examples from others’ experience, showcased its own work and linked-up with like-minded partners and sponsors.

Our commitment as Canterbury BID is to support our business community in reducing emissions by providing training and signposting to much-needed funds. We will also work on city-wide projects with partners, including trade waste and recycling, last mile and first mile delivery and the greening of urban environment to protect biodiversity.

Your Carbon Stories
Throughout the week, we shared news and stories about sustainable shopping in the city, and included a spotlight on businesses adapting greener business committed to reducing carbon emissions, addressing climate change and promoting biodiversity. Here are some of them:

Canterbury Brewers and Distillers at The Foundry – Canterbury’s award-winning micro brewery, distillery, restaurant & bar donates all their spent grain from brewing to a local farmer for additional cow feed – the cows come running for the chocolate vanilla Porter and stout beers!

The team also recycles the energy created from brewing to heat the water for the next day’s brew, and they are working to recycle energy to heat and provide hot water for the restaurant.
This, alongside using recyclable packaging, is all helping Canterbury’s contribution in tackling climate change.

Reuse! M&S, Primark and H&M are just some of the stores offering a drop-off point for your unloved clothes regardless of the brand. Wilko has even launched a new hub to recycle your old disposable face masks, reducing litter in the street and recycled into boards, making sure they don’t end up in landfill.
.
Drop your old shoes at Elves and the Shoemaker and your contact lens products at Specsavers, empty medicine blister packets at Superdrug and beauty packaging at Bodyshop! 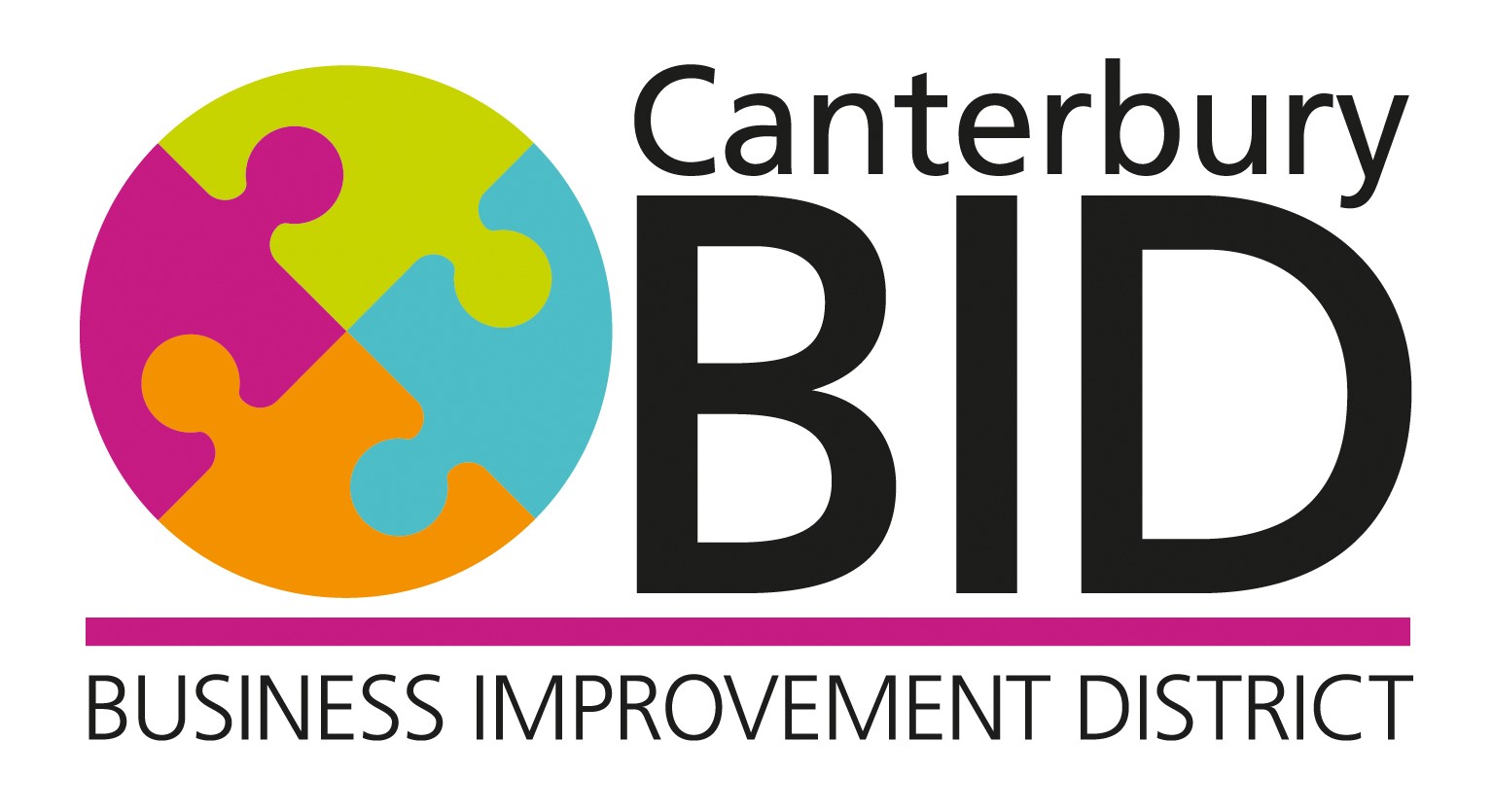