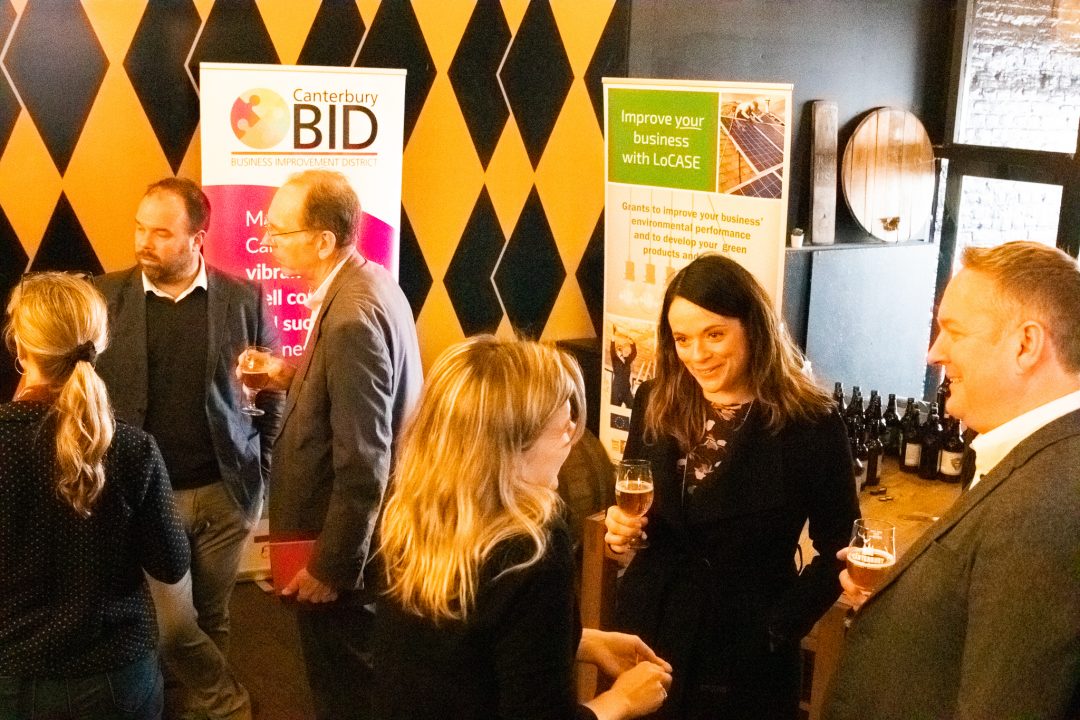 The launch of the 2022 Climate Action Awards, the first of its kind within the district, was announced at the Green Business Day, hosted by Canterbury Business Improvement District (BID) in conjunction with The Canterbury Climate Action Partnership (CCAP), at The Foundry Brew Pub in Canterbury, during Climate Action Week.

Led by CCAP, the 2022 Climate Action Awards will build on the outcomes and pledges during 2021 Climate Action Week to reach zero carbon by 2030 and promote sustainability across the local area. Designed to honour local organisations which are adopting the best practices, the 2022 Climate Action Awards will have separate categories for community groups, businesses and educational organisations plus a fourth ‘individual action’ category is also being discussed to join the line-up.

2021 Climate Action Week has been held to engage the public, from a business and personal perspective, on the importance of addressing the climate emergency. Green Business Day was one of many events hosted throughout the week, immediately prior to the global COP26 climate summit in Glasgow which will also be attended by a collective committee from Canterbury – the only delegation from Kent.

Alongside the launch of the 2022 Climate Action Awards, the purpose of Green Business Day was to highlight the work of local businesses who are committed to reducing carbon emissions, addressing climate change and promoting biodiversity as well as providing business support for those starting to implement actions towards a net zero economy.

CCAP Chair Dr Carl Wright states: “Our new 2022 Canterbury Climate Action Awards will be a measure of how seriously our local council, businesses, community groups, schools and educational bodies and indeed individual citizens adhere to commitments to Climate Change, based on practical and measurable actions and not just ‘blah blah blah’ as Greta Thunberg would say. We are delighted to be the first city to announce an Awards of this kind and to witness the many positive opportunities that it will bring to our district.”

Lisa Carlson, CEO of Canterbury BID, comments: “The 2022 Climate Action Awards is another example of Canterbury putting Climate Change at the top of its agenda. Our role at Canterbury BID is to not only celebrate those businesses who are already on their way to net zero and improved sustainability but also to provide business support for those at the beginning of this journey. This is a key moment for Canterbury and we know that it will put the city on the map ahead of the global COP26 climate summit in Glasgow of which we are enormously proud of the fact that we are sending the only delegation from Kent.”

Rosie Duffield MP says,“ It is inspiring to witness the new initiatives and action points coming out of Climate Action Week and to mark a new era for Canterbury in our bid to become Net Zero. The 2022 Climate Action Awards will honour those individuals and businesses who are making a difference when it comes to climate change and it is fantastic that local organizations such as CCAP and Canterbury BID are leading by example for other towns and cities across the UK.”

Cllr Dan Watkins, CCC lead councillor on Climate Change and KCC councillor, comments“ The launch of the 2022 Climate Action Awards is another city-first for Canterbury and shows our district’s dedication to Climate Change. The 2022 Climate Action Awards promise to be a fantastic way to inspire local communities, business, and educational institutions to head towards a Zero Carbon future.”

Further details of the 2022 Climate Action Awards will be announced in early 2022 with submissions expected mid-2022 for a general announcement of the winners during Canterbury Climate Action Week provisionally due to be held in October 2022. 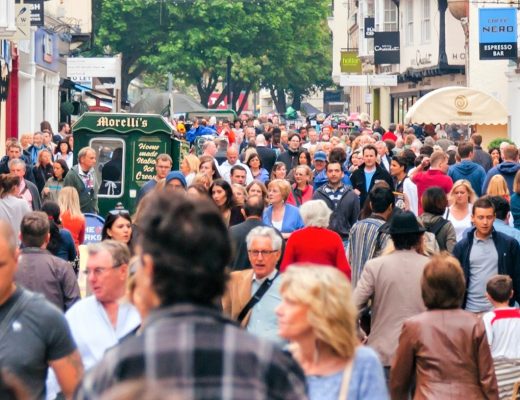 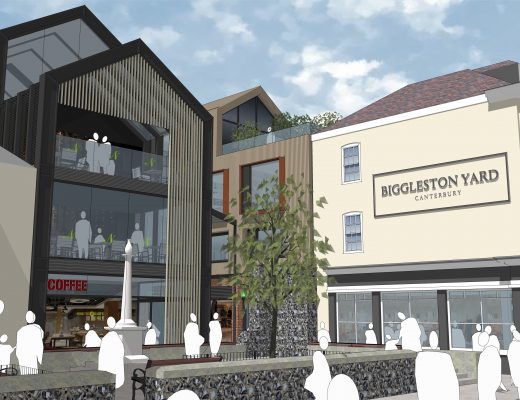 Invitation to a public exhibition on the redevelopment of Nasons