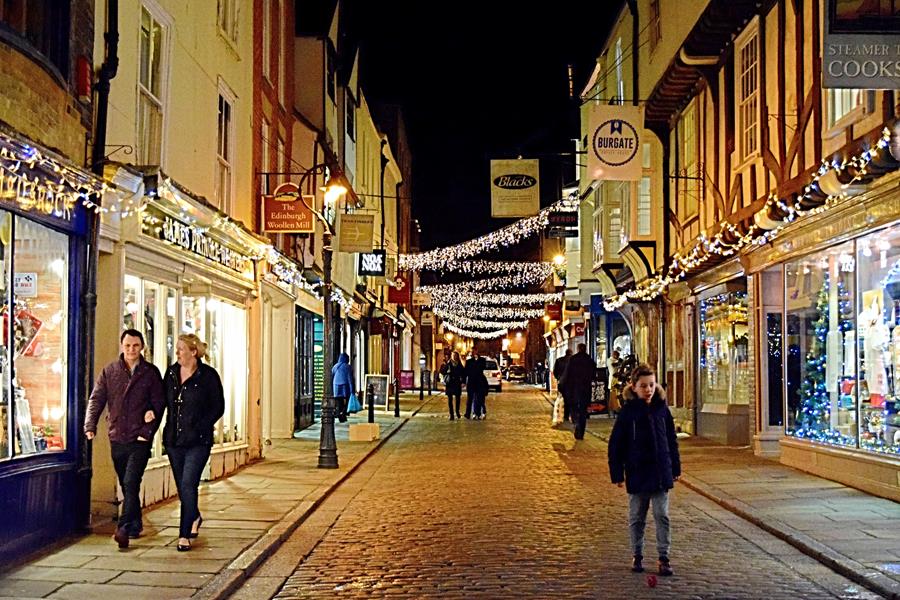 We had a wonderful time hosting Canterbury’s second Christmas Window Competition, and the judges had so much fun soaking up the festive atmosphere. Judging took place on Saturday 3rd December with a panel of 5 judges. The windows were judged on three criteria: Festivity, Creativity/Originality and Merchandising; and each one was measured against a set standard and awarded Gold, Silver Gilt or Silver against that. See the results here!

There was also a “People’s Choice” award via social media for small, independents. The first part of this ran from Saturday 3rd to Saturday 11th December. All small, independent businesses were offered a window poster inviting the public to vote by taking a photo of their window and posting it to Twitter, Instagram or Facebook using the hashtag #CanterburyChristmas.

The second part of People’s Choice runs from 16-19 December. All the photos we have for windows from independent businesses are on a MyCanterbury Facebook Album, inviting people to like and share their favourite photo. If people like and share, they will be entered into a prize draw. The idea is to raise more awareness of Canterbury’s independents and encourage more customers to take a closer look.

You can browse a selection of photos from all businesses who took part in the competition on the BID’s Flickr Album and read Rachel Phipp’s Blog here.

The city looks amazing with all the festive lights and windows. Keep snapping and sharing! #CanterburyChristmas 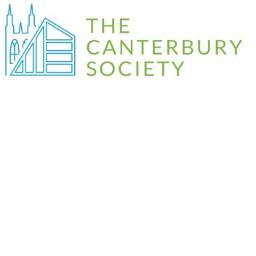 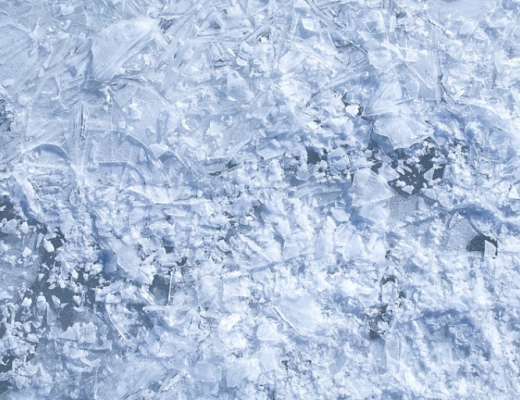 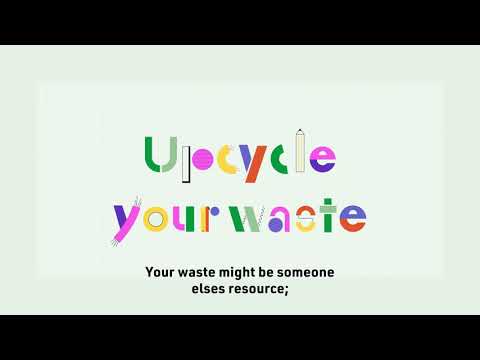