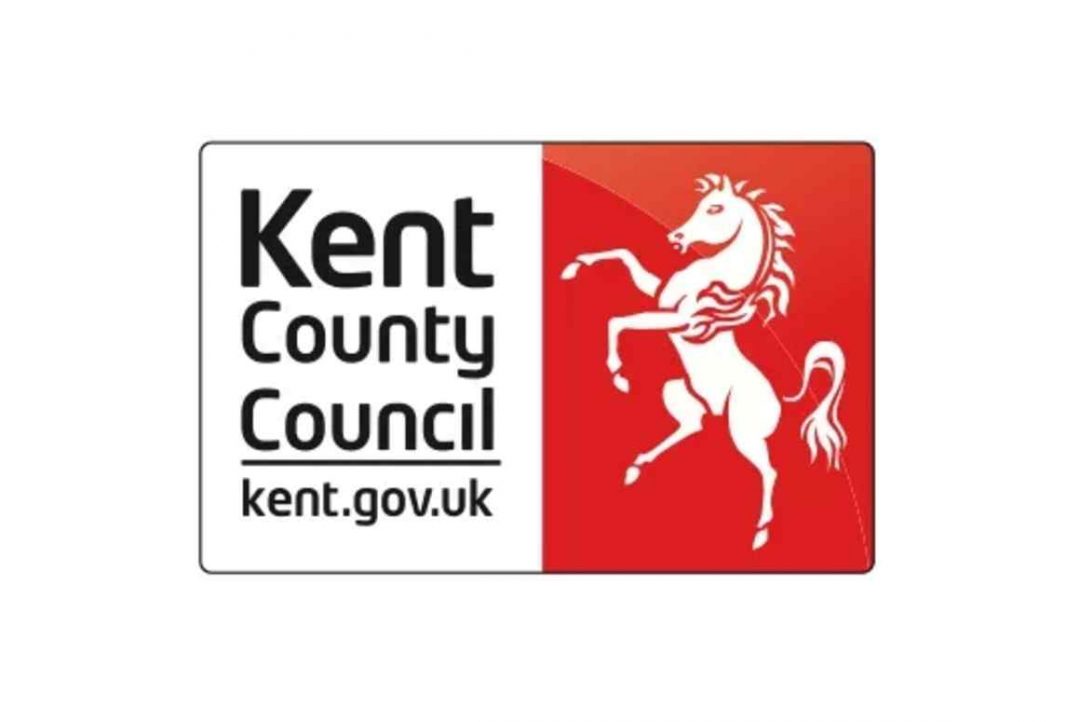 To allow a programme of works to be carried out to install security bollards, Kent County Council has made an Order to temporarily prohibit through traffic on sections of various roads in Canterbury City Centre.

The works are likely to need 2 separate closures for any specific road, for installation and commissioning works. It is anticipated that only one road will be closed at any time.Road closures and allied restrictions will be clearly indicated by appropriate signage and barriers on site.

The roads affected, extents of closure and alternative routes are as shown below, listed in alphabetical order:

THE FRIARS – closed from Best Lane to vicinity of number 11
Alternative route via Best Lane, High Street, The Friars and Orange Street

Due to the nature of the works, the restrictions will need to remain in force at all times, including weekends.
For certain closures it will be necessary to suspend the Pedestrian Zone Order which prevents vehicles using Burgate, Guildhall Street, High Street, Rose Lane, St Margaret’s Street, St Peter’s Street and Sun Street, to allow the use of these roads for diversions.

For some closures, the No Entry restriction in respect of Guildhall Street, Hawks Lane and St Margaret’s Street will be suspended when the relevant signs are covered over, so that the roads become two-way to allow access and exit.
This Order comes into force from Monday 29 July 2019 and remains in force until the works have been completed, currently estimated to be 31 October 2019.

This programme may be affected by weather and archaeological factors which may potentially cause changes at short notice; every effort will be made to keep as close as possible to the planned dates that are notified, and any changes will be publicised. 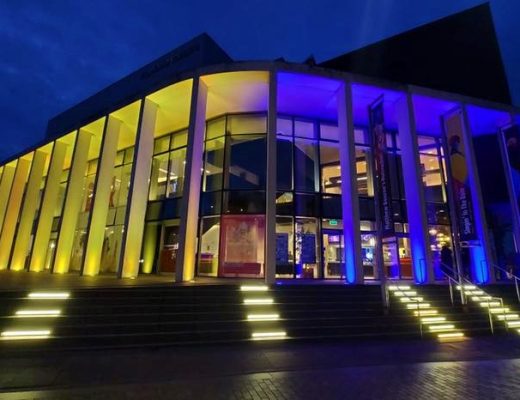