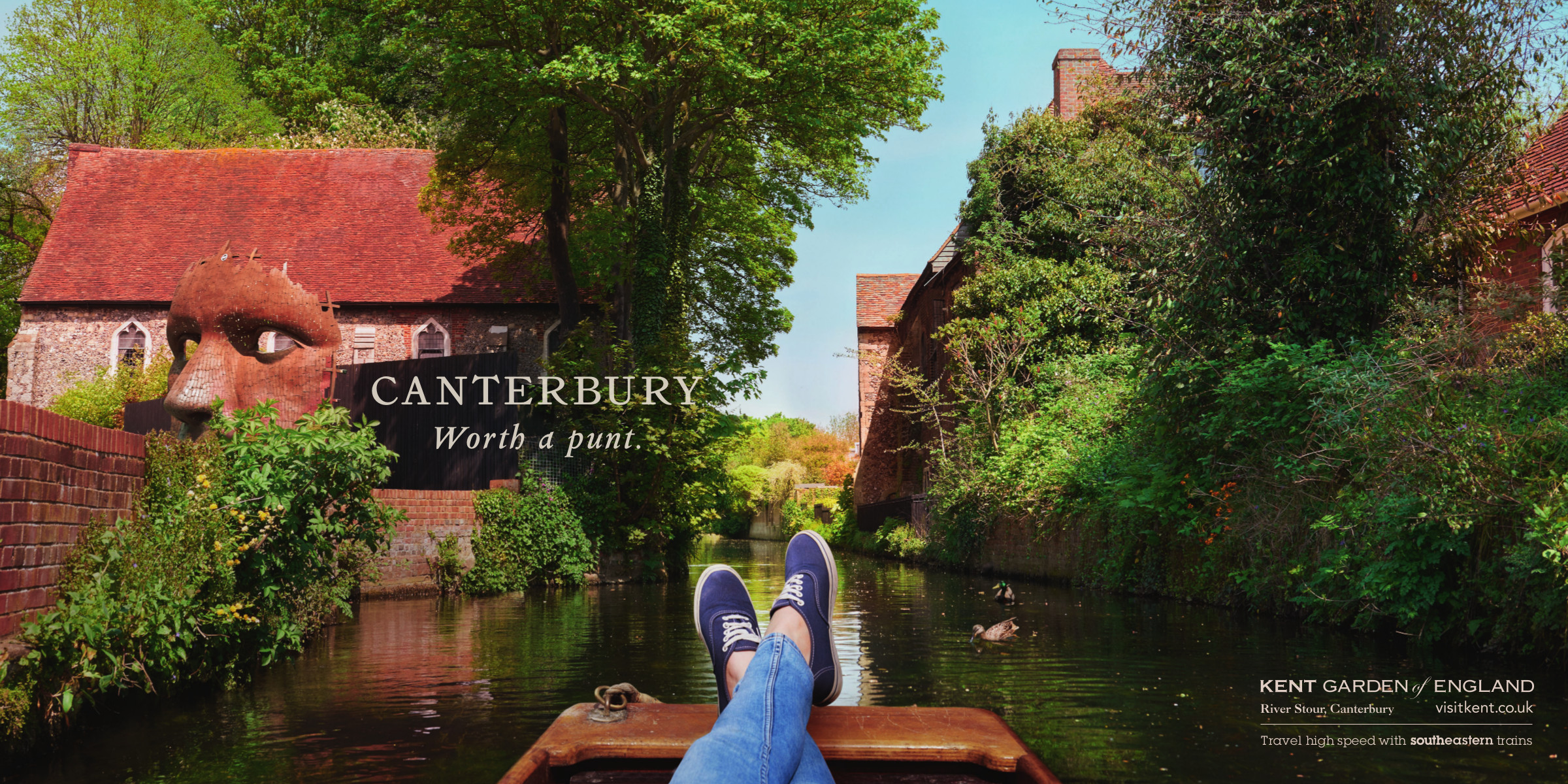 Canterbury is Kent’s best known visitor destination, attracting over 7 million visitors a year from the UK and internationally. Canterbury is first and foremost a historic city; visitors come to see its heritage and to enjoy spending time in its historic setting. The city is also home to two Universities and has a strong cultural offering. The visitor and knowledge economies are the two main sectors for the city. These sectors shape the rhythm of Canterbury, how it looks, how it feels and how it works as a place. We need To attract more visitors to stay for a leisure short break in the city and to drive higher spend through longer stays and even out seasonal fluctuations of visits across the year.

To realise its potential we need to position the city strongly in the face of tough competition from other UK destinations including other historic cities. In order to do this we need to work collaboratively on marketing activity to achieve greater impact with best prospect markets.

As part of the Collaborative Marketing Programme, Canterbury became a key partner in Visit Kent’s London Kent Contemporary Campaign in 2016 / 17 / 18 and 19. This is a gateway to closer working with Visit England and Visit Britain, and should increase Canterbury’s visibility in key international markets as well as in London. 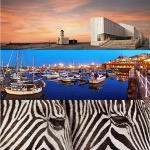 Kent Contemporary is Visit Kent’s annual brand campaign that aims to reposition the destination as the Garden of England for the 21st century, building on awareness of what the county and its core heritage strengths has to offer whilst being able to surprise and delight in new ways. It is executed using powerful advertising images for Kent across London and the South East’s rail and tube network, and is supported by associated PR, social media, and corporate comms activity. To take a look at the images used previously click here.

Independent research demonstrated that the Kent Contemporary campaign has delivered 57:1 return on investment (excluding Kent residents) and when including Kent residents, it generated an additional 46,814 visitor nights and 560,360 day trips worth £21,953,300. Over five years, this campaign has helped shift non-visitors’ propensity to visit Kent by 15% thereby achieving the campaign’s goal to enhance the county’s image and drive incremental revenue.

Working with leading creative agency, M&C Saatchi, the campaign featured striking imagery with the Visit Kent branding on London outdoor and digital media, targeting London audiences to inspire them to take more day trips and short breaks to Kent. The campaign allowed partners to use media that they could not afford on their own, and also gain extra opportunities for exposure and access further distributions channels.

2019 Campaign was launched on Monday 3 June – full report of the campaign will be available in October.

Between May and September 2017, the Kent Contemporary campaign delivered over 29.8 million impacts (27 million in 2016).

Between May and September 2017, the Kent Contemporary campaign delivered over 29.8 million impacts (27 million in 2016).