On Thursday 24th September 2015 Canterbury City centre played host to the inaugural Canterbury Hop Pocket Race. Prizes were given to the following teams:

The fastest team was awarded the East Kent Golding Cup, and participants from all three teams got a medal each.

Below is a selection of photos, to see more click here. 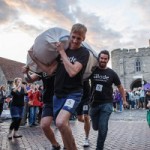 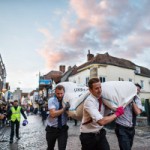 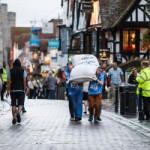 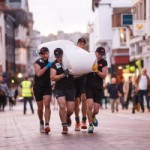 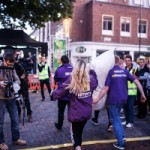 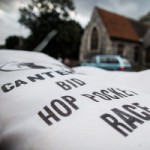