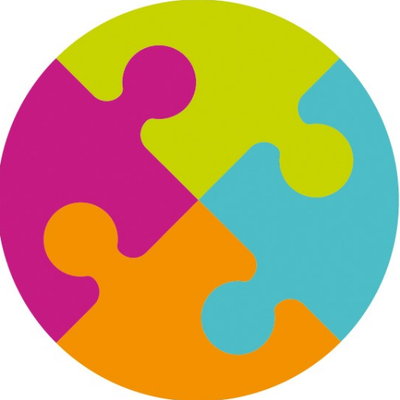 Canterbury BID is an independent, business-led, not-for-profit initiative voted for by the businesses of Canterbury in July 2014 and again in July 2019 for another five-year term. The BID is managed by a paid staff and led by a voluntary Board of Directors, representing the businesses who operate in the city, and including designated representatives from our city’s large institutions and local authorities, and observers from residents’ groups and Kent Police.

At the beginning of every BID term, we invite any levy-paying business or organisation in the BID area to nominate themselves to serve on the Board until the end of the BID term (September 2024).

In an increasingly uncertain world, the BID has proved to be an essential and successful way for the business community to have a voice and for your levy to be invested in a way that supports you.

Find out how you could be involved in the strategic oversight of your BID HERE.