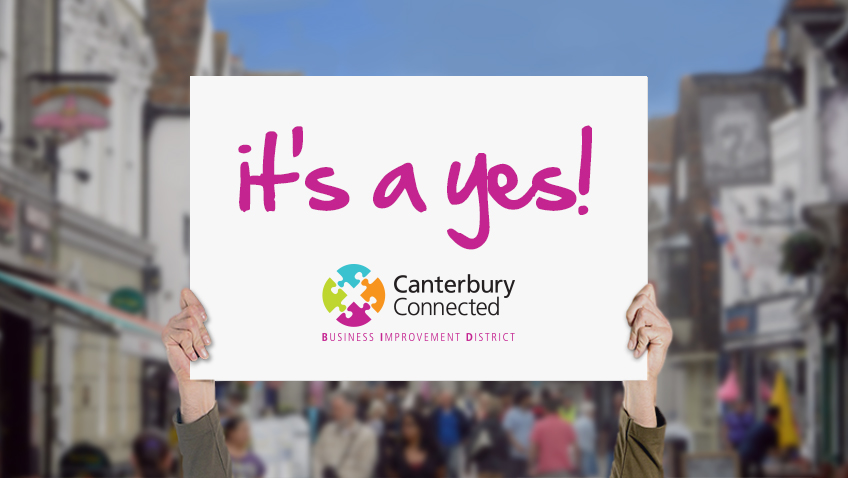 Plans for a Canterbury Business Improvement District (BID) have been strongly endorsed by city centre traders. Canterbury Connected BID has been successful at ballot with a turnout of 54%, voting in favour by number 64% and voting in favour by rateable value 61%. Canterbury city centre from October will see £2.5m invested in improvements such as Christmas lights, floral displays, marketing campaigns and street cleaning over the next five years. 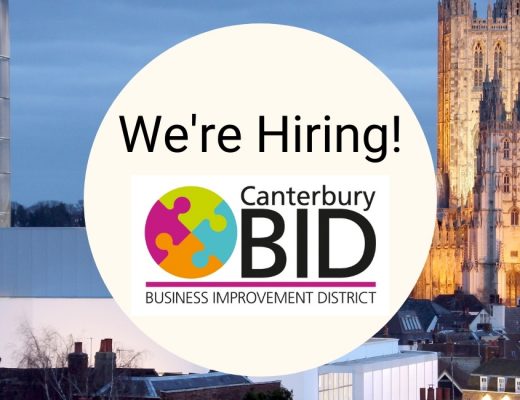 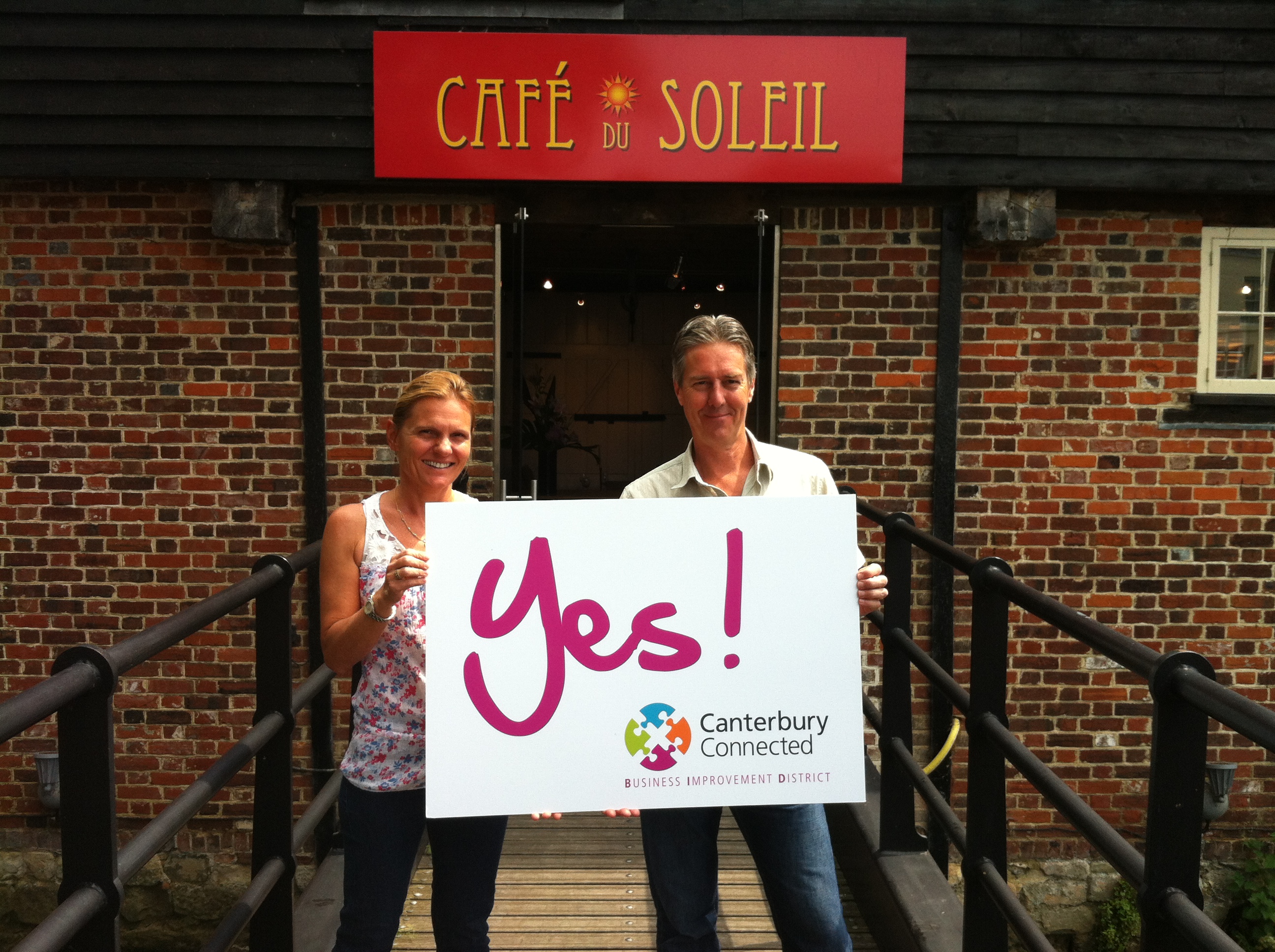 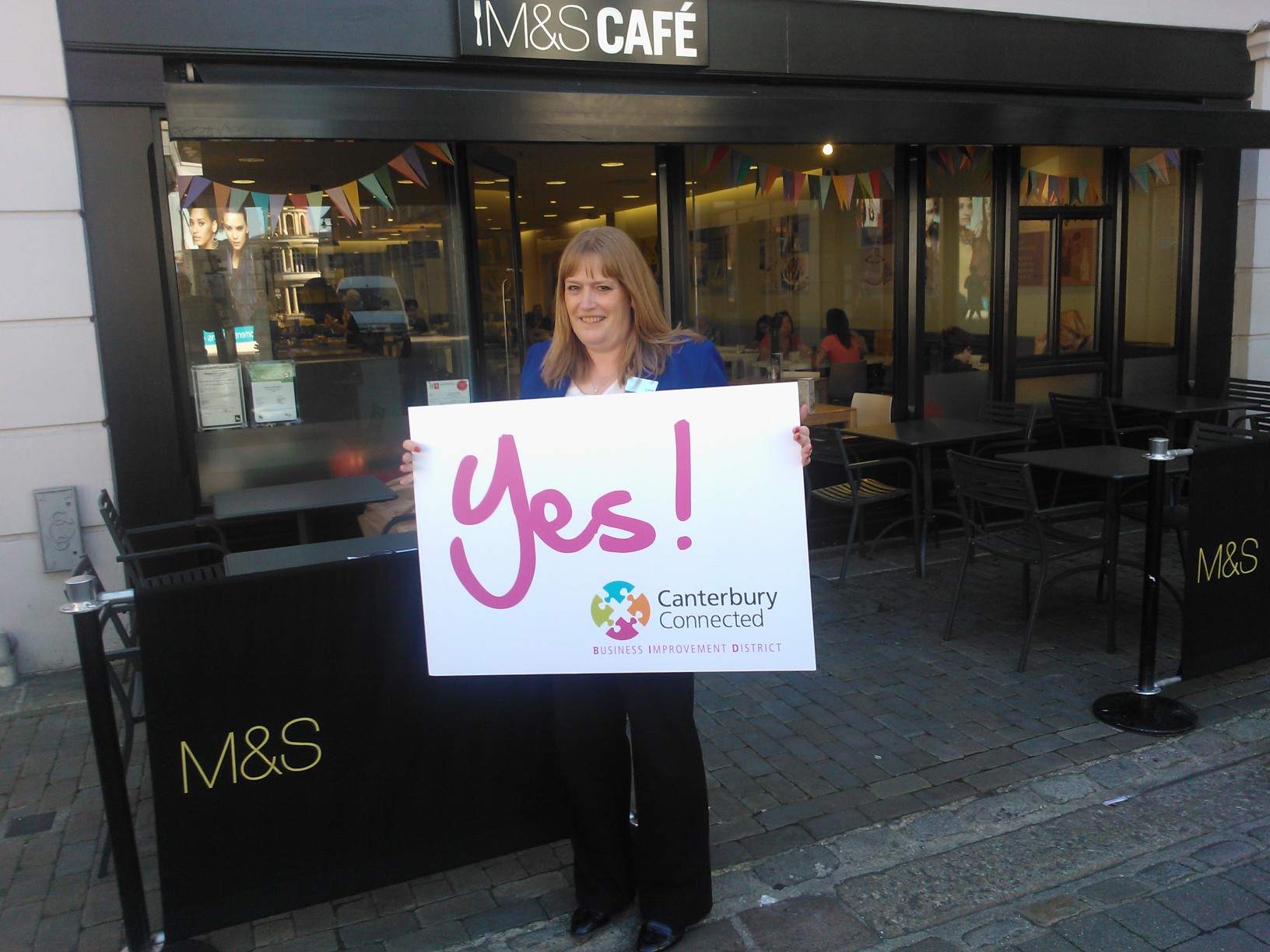