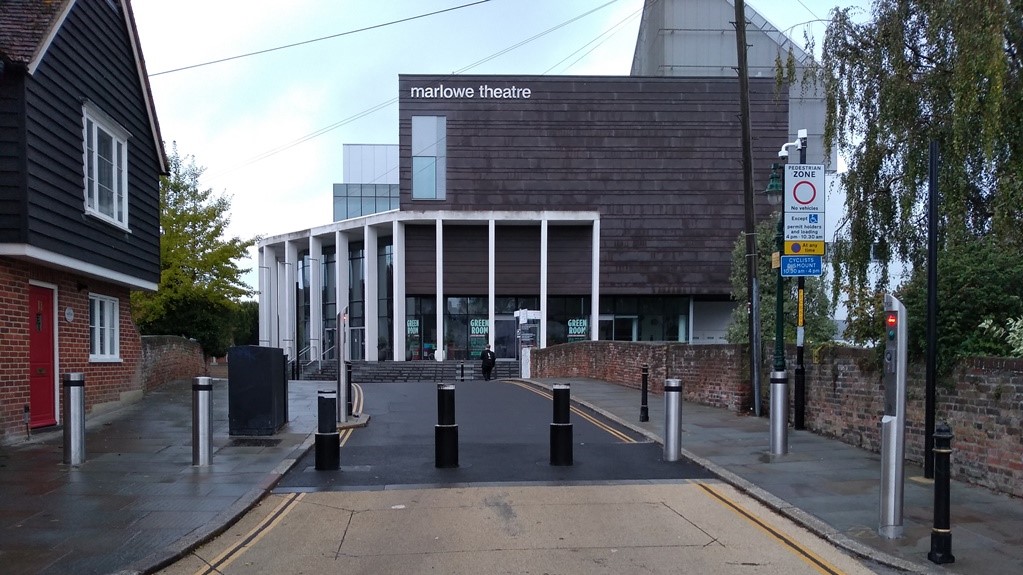 A number of factors that are out of Canterbury City Council’s direct control means the switching on of the city centre’s security bollards will NOT take place on Monday 26 October.

In the final stages of installation, the contractors and software provider have hit unexpected but significant challenges with programming which have so far delayed the start date by two weeks.

They have been working hard with the council’s own teams to identify the problems and are now making good progress.

Regular power cuts in the Military Road area have also slowed progress and the council has been working hard behind the scenes to minimise their effect on our systems which can take some time to restore after a loss of electricity.

Chief Executive Colin Carmichael said: “This is a hugely complex project affecting lots of people living and working in the city so it is vitally important we get the system working properly before it is switched on.

“This short delay will allow us to address a small number of concerns raised by residents and businesses after the latest round of publicity that had not emerged up until now.

“Because businesses and residents are still trying to cope with the pandemic, we have decided on a phased launch so we can iron out issues as we go.

“The system will be switched on at different times of the day and night in order to assess its effects on traffic in and around the city centre and who is sticking to the rules.

“However, when the new start date arrives businesses and the public will need to stick to the rules from the very start.

“After all, they have been in place in some form for almost 40 years so they should be abiding by them already.

“We will be announcing a new start date shortly.”

More than 100 bollards have been installed by Canterbury City Council on the advice of counter-terrorism police to help protect the city and the people in it from the threat of a vehicle-based terror attack.

When the system goes live, the overwhelming majority of drivers will be permanently refused access to city centre streets.

Deliveries to residents living in and businesses trading within the pedestrianised zone will only be allowed between 4pm and 10.30am every day.

There is no specific intelligence that says Canterbury is at immediate risk. 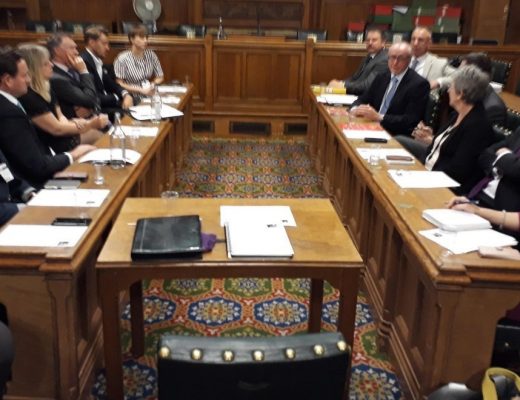 A Proposal for Business Rates Reform