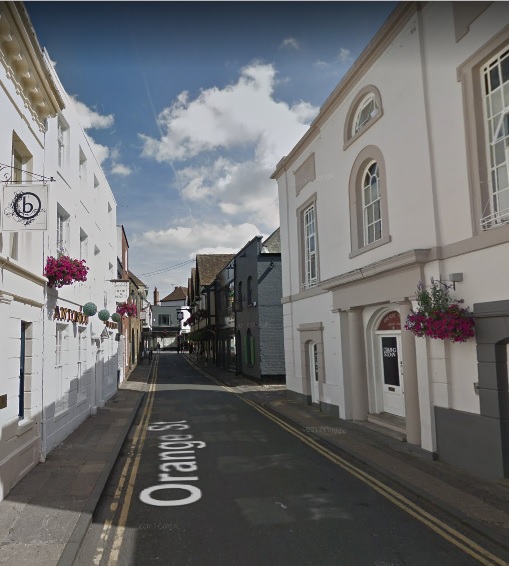 The four-way junction of Orange Street, Best Lane and King Street will be re-surfaced in granite setts, with work expected to begin later this week. Surfacing on Orange Street and The Friars will follow in early October, with a re-visit in early November to lay a surface dressing similar to that laid in Palace Street.

It will be necessary to close sections of road in order to safely carry out the works. Diversion routes will be in place, and will be signed carefully. Pedestrian access to properties and businesses will be maintained at all times throughout the works.

A representative will be on site daily to answer any queries.