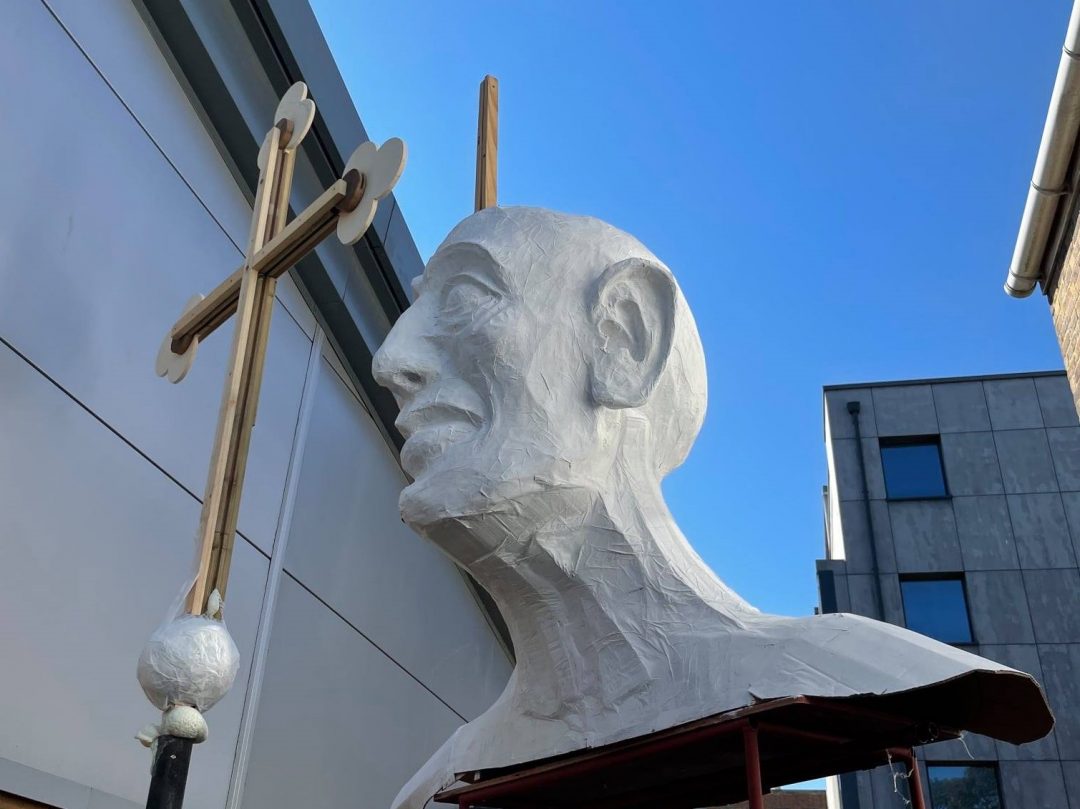 In commemoration of the 850th anniversary of Saint Thomas Becket, local school children have designed a giant Thomas Becket to join this year’s Medieval Pageant 2021

As part of the opening celebrations for the Canterbury Festival, the much loved medieval parade will be celebrated in a gigantic fashion. Honouring the 850th anniversary of Saint Thomas Becket, local school children have designed a giant Thomas Becket to  join this year’s Medieval Pageant 2021, alongside giant replicas of Henry II and Queen Eleanor.

This year’s colourful parade, featuring historical characters and re-enactment groups, music, and giants, will enter the city from the Westgate Towers at 11am, parade through the city centre, and will finish in the Buttermarket at approximately 11.40am.

Until 5pm on that day, various locations in the city will also form the Medieval Family Trail which has been specifically designed to entertain children of all ages (even ‘Middle Ages’) visiting Canterbury, giving everyone an opportunity to learn more about Canterbury’s rich heritage.

Trail venues this year include the newly opened Viewing Gallery at Canterbury Cathedral, the restored medieval Franciscan Gardens, The Westgate Towers, St Augustine’s Abbey and even some medieval encampments in the city centre. Each venue will be welcoming visitors with a range of activities including craft, performances, and a chance to meet medieval characters.

Visitors will also get their leaflet stamped along the Family Trail, and if they collect at least 5 stamps, they will receive a FREE giant chocolate coin at the Cathedral Shop in the Buttermarket.

“This year marks a very special anniversary for Canterbury, and we are delighted that our Medieval Pageant can play a part in this. It has been fantastic to see so many young students getting involved with the creation of our new Thomas Becket giant and want to thank all the teachers who have inspired these young designers. We are delighted to be working with the talented sculptors and textile designers at Canterbury School of Visual Art, Canterbury College again this year. This will be the third giant they have created for us – and we can’t wait to see Henry II and Queen Eleanor joined by Saint Thomas on the 16 October. We are looking forward to creating a real buzz and positive energy amidst Canterbury’s streets once again which we know provides a huge support to many of our local businesses as they benefit hugely from the greater influx of visitors to the city.”

Thomas Becket lived from 1118 – 1170 and Canterbury’s young pupils had to rely on a variety of images and illustrations created at different times throughout history from stained glass, illustrations, pilgrim’s badges and decorations. They were asked to consider not only Thomas’ clothing, but also the items an Archbishop would carry. A total of 349 entries were received, and Canterbury School of Visual Art were given the challenging task of deciding the winning entry.

“We would like to congratulate all the children for their hard work and enthusiasm.  The children clearly engaged with the competition, and it was very hard to choose a winner.  We were really impressed with the design from Roy Joksas, and want to include the bible and sceptre for the Giant.  We also loved the joyful use of yellow in the design by Melissa Ferreira and will use it as the colour for the fabric of the Giants gown and Mitre. We would like to congratulate all the students who entered their designs, all of which can be seen in the window display in Kennedy’s on Sun Street from 16-30 October and we can’t wait for you to see the completed Thomas Becket Giant during the Medieval pageant.”

For more information on the Medieval Pageant and to download copies of the Medieval Trail Map, visit www.canterburybid.co.uk/canterbury-medieval-pageant

Book Your Space in the Christmas in the City Guide 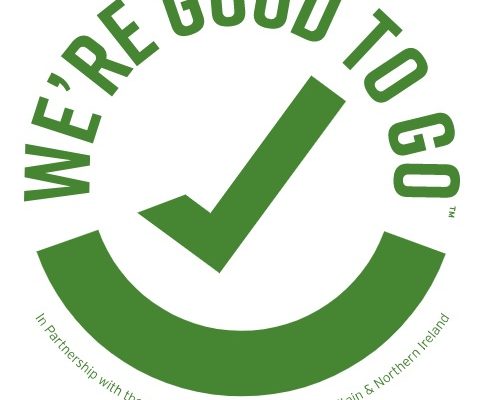