The Anti-social Behaviour, Crime and Policing Act 2014 came into effect in 2014. One of the powers within this Act is Public Spaces Protection Orders (PSPOs). These prevent individuals or groups committing anti-social behaviour in a public space.

The power to make, replace or update existing public space restrictions falls to the Council for the district, in consultation with police and other relevant organisations. Canterbury City Council undertook a consultation exercise during the summer of 2016 to ascertain the views of local people and organisations regarding PSPOs.

The findings from this initial consultation exercise helped us to formulate three proposed PSPOs.

Canterbury City Council is undertaking further consultation on the proposed PSPOs to determine whether they will be implemented. As an owner or occupier of land within the restricted area, we wish to further consult with you and would be grateful for your comments with regard to the proposed PSPOs. Details of the PSPOs, including the areas they will operate, are available our website www.canterbury.gov.uk/pspoconsultation 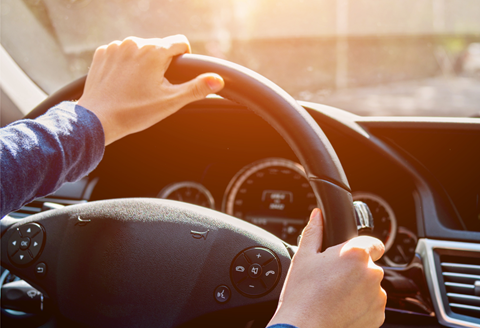 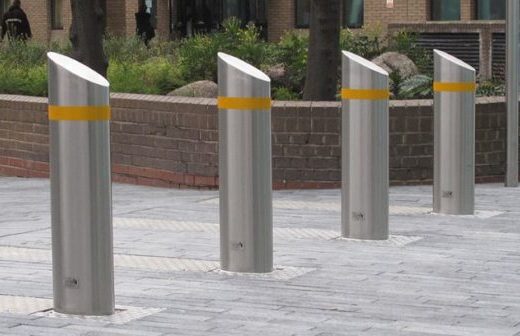 Bollards at The Marlowe Theatre