What this city needs is more government…!

Funny isn’t it that we all love democracy but then complain incessantly about what it produces. How often do we praise our politicians, especially when they have actual government to deliver, either local or national? We ask them to make the most difficult decisions on our behalf, ensure our public services are delivered well, make sure that the country, county and city don’t go bust and do all this while we ridicule them most of the time. If you are an elected representative then ‘respect’!

So, when the BID Board had a presentation from the City Council on their latest consultation, “Could local decision making be improved in the Canterbury district?”, I think most Board members wondered what this would be about. Simply (!), in Kent, we have a three tier system comprising the county, funded from Council Tax (KCC), the district also funded by Council Tax (e.g. Canterbury City Council) and, in most places,  a parish or town council at the very local level, funded by an additional precept on the Council tax of between £22-82 per household per annum. However, in large parts of our district there are neither parish nor town councils, including here in Canterbury, one of the few places in Kent where this is the case.

The debate over merging councils across east Kent meant that this issue has not been addressed in recent years but now that possibility  has receded the opportunity is there to look at this for the first time in many years. The question we were asked is ‘what does the BID think about a town council for the city or a greater remit for the Canterbury Area members Panel (CAMP) or just leave things as they are?’

We will be submitting a response to the consultation and would like your views about this so we properly represent the views of levy payers beyond the BID Board. Also, as local residents many of us will also want to make our views known. Here is the Community Governance Review link.

Is this just about raising more money? Certainly, with the cap on council tax imposed by central government the local authority has limited means to increase their income. Locally, a town council could raise potentially £600k per annum and so would have funds to invest locally in a number of areas as it sees fit. Would this mean the withdrawal of funds by CCC? We would hope not and the town council would need to ensure this was not the case. And because this money would be raised within the town council area then it would have to be spent in that same area, so this could be a useful injection of cash into the city each year. (By the way, there is no additional cost to business from any of this as only residents would pay the precept.)

Do we need another layer of government? It will add more complexity and there is a concern about complicating or delaying decision making. However, it could mean that decisions affecting the city would to some extent be made as locally as possible and by people directly accountable to local residents.

How would it impact on the BID? We think it depends on the relationship the BID has with the town council. One scenario is that there is a partnership with the BID and town council agreeing priorities and in some instances combining resources to invest in certain areas of mutual interest: cleansing, street scene, enforcement, events and festivals, which could be a great opportunity; in another scenario, the town council objects to certain parts of the local economy (e.g. evening and late night commercial activity) and the two are at loggerheads. Also, the Town council area would be much wider than the central core and so would have to look at issues of residents in St Stephens, Wincheap, south Canterbury and further afield who may not want their money spent in the centre.

We think there are pros and cons and would like as many views as possible so we can send our response in by the deadline, 8th October. Please let us know what you think at enquiries@canterburybid.co.uk by Friday 22nd September. 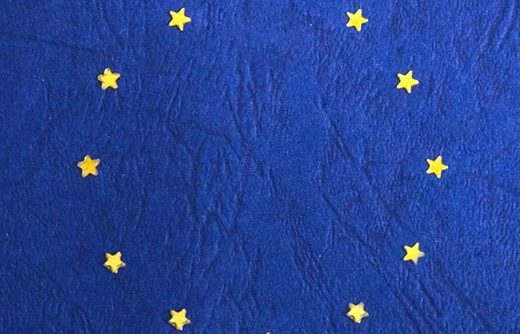 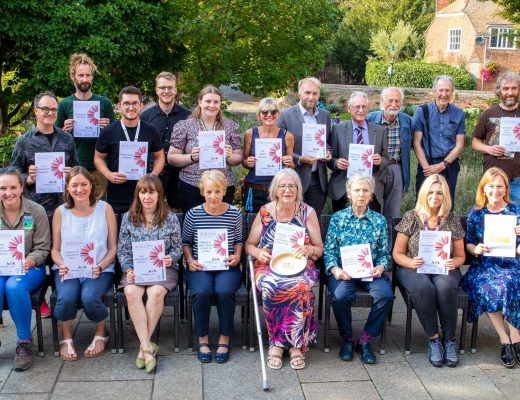 It’s GOLD for Canterbury in Bloom