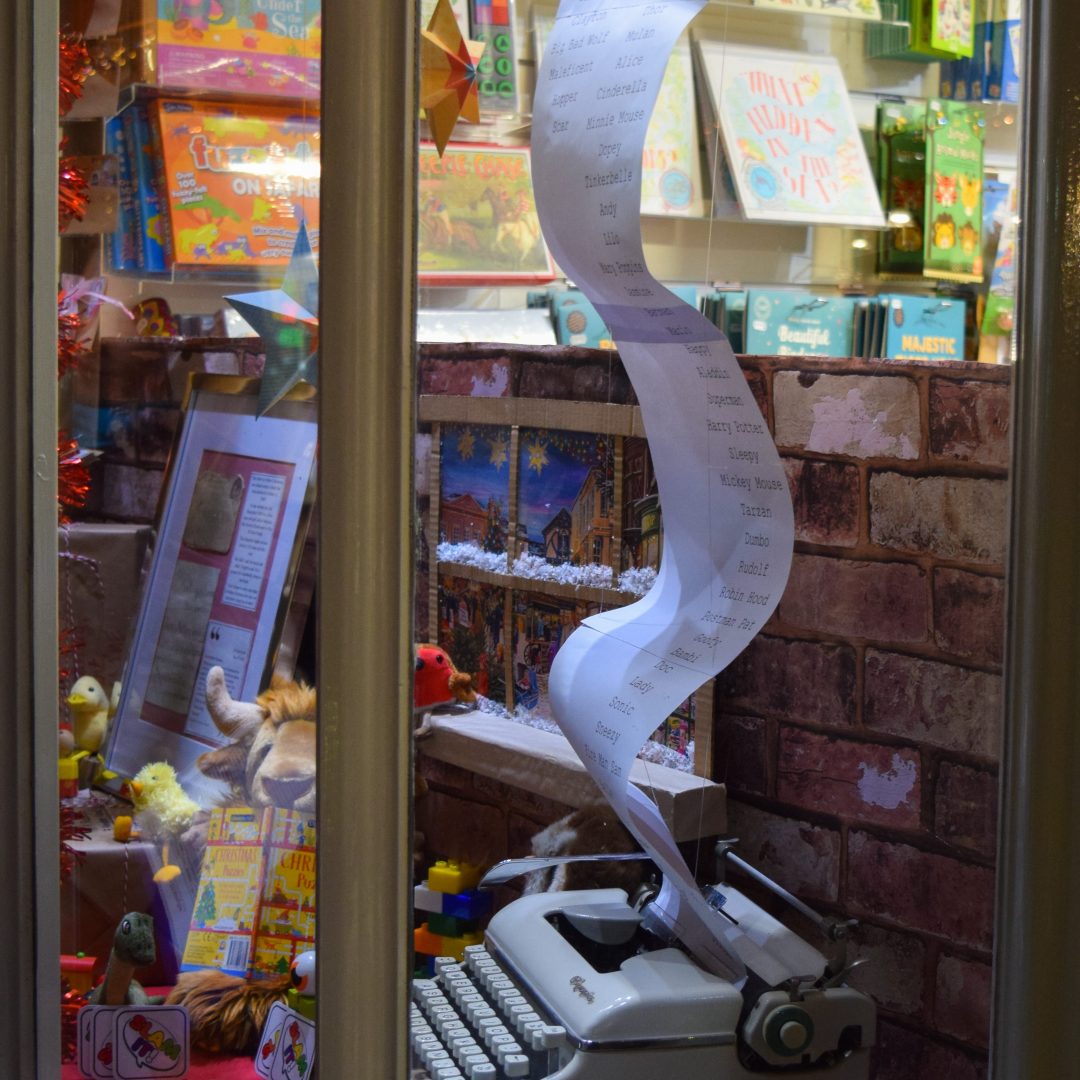 We had a wonderful time hosting Canterbury’s forth Christmas Window Competition, and the judges had so much fun soaking up the festive atmosphere. Judging took place on Saturday 1 December with a panel of 4 judges. The windows were judged on three criteria: Festivity, Creativity/Originality and Merchandising; and each one was measured against a set standard and awarded Gold, Silver Gilt or Silver against that. Many thanks to our judges: Lord Mayor Cllr Colin Spooner, Jane Ward, Director of Parker Print, Sue Langdown of the Alliance of Canterbury Resident’s Groups (ACRA) and Rachel Phipps, Writer/Blogger.

You can browse a selection of photos on our Flickr Album and read Rachel Phipp’s blog here.

The city looks amazing with all the festive lights and windows. Keep snapping and sharing! #MyCanterburyChristmas
By Rachel Pilard 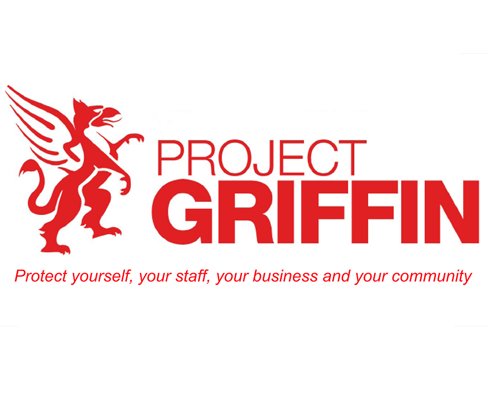 Project Griffin: Protect yourself, your staff, your business and your community