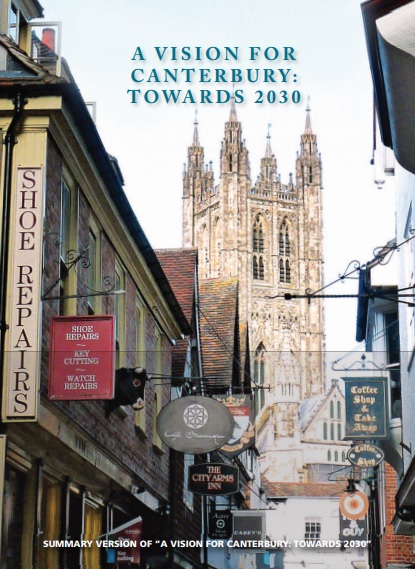 Their aim is to represent the views of local residents about the present and the future of the city and it is based on the responses received from a questionnaire survey carried out over the past year. They asked local people to rank a series of major issues as to their perceived importance and to tell us what was “good” or “not so good” about living in the city. Each section of the vision represents the twelve major issues they identified and have been ordered following the ranking given to them by local people, with the issues seen as most important coming first.

Click here to see the summary version of the document. 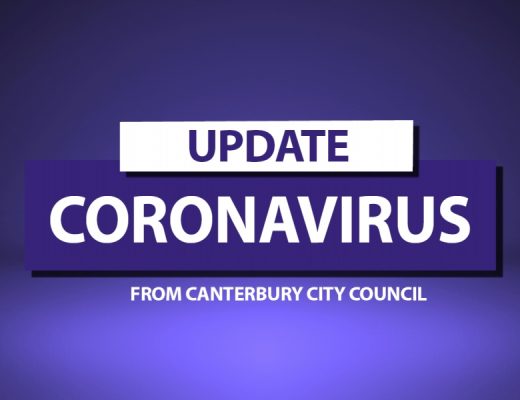