Canterbury city centre has once again been accredited with the prestigious Purple Flag by the Association of Town & City Management (ATCM) for the sixth year in succession since the first award in 2011.

Canterbury has the county’s largest and most varied evening and night time economy, with an estimated 25-30% of all the city’s business conducted between 5pm and 5am each day. The evening and night time economy employs large numbers of people and generates significant economic benefit for the wider community, as well as providing a fantastic place in which residents, students and visitors can enjoy themselves.

“We are delighted to have once again been accredited with the Purple Flag, the only independent national measure of how a city’s evening and night time economy works for customers, businesses and the wider community, including residents. Canterbury has a thriving evening and night time economy and a wide range of great places to eat, drink and dance the night away, as well as the tremendous Marlowe Theatre and Curzon Cinema which we all enjoy.

Of course, with a significant and growing residential population in the city centre, we need good management of what happens and a clear focus on minimising disturbance and ensuring everyone feels safe. The Purple Flag provides a framework for everyone to work together to make sure this happens.”

The Assessors were particularly impressed that Canterbury is holding a second Evening & Night Time Economy Conference in March, sponsored by the City Council, Canterbury Christ Church University and the University of Kent and organised by the BID. The Conference brings together a large number of the licensed premises in the city and other businesses that operate across the city at night, like the theatre, with the statutory authorities which regulate and manage the city to promote constructive dialogue, improve the customer and resident experience and raise standards.

The Purple Flag is awarded annually and Canterbury will be assessed again later in 2017 with a visit from a team of practitioners to see for themselves the way the city operates and make sure that standards are being maintained and improved upon. 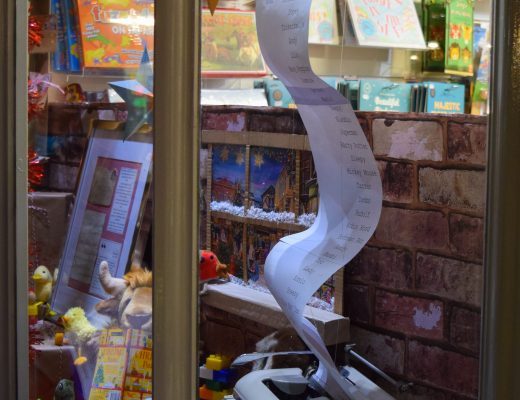 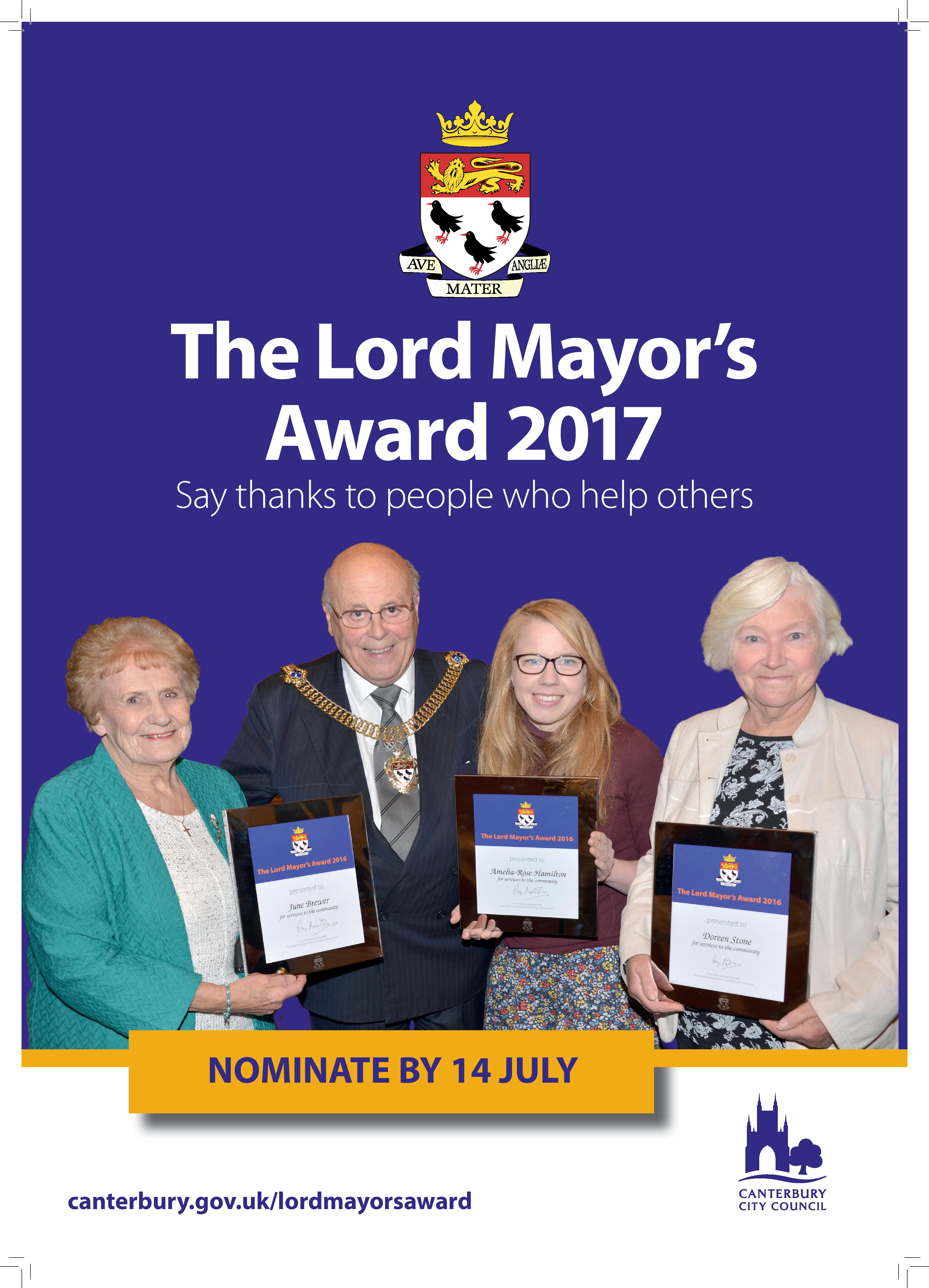