Canterbury in Bloom in the RHS Britain in Bloom Finals 2016

Canterbury in Bloom has been selected from more than 600 entrants to take part in the Royal Horticultural Society (RHS) Britain in Bloom UK Finals 2016. Canterbury in Bloom is one of 72 finalists from across the UK and is in the Small City category. The group was selected for its outstanding commitment to environmental responsibility, community participation and gardening achievement.

In August this year Canterbury in Bloom’s passionate partners will be showing off their commitment to a greener, healthier Britain. They will lead RHS Britain in Bloom judges on a tour of local projects and initiatives in the hope of being awarded Gold at the annual award ceremony in October.

Bob Jones, Chief Executive of Canterbury Connected Business Improvement District (BID), which has led the city’s Bloom campaign since its first entry into the regional competition in 2012, said:

“Becoming a finalist in the national competition, Britain in Bloom, is a brilliant achievement in itself, whatever happens on the day, and is a huge accolade to our wide range of partners and friends who have worked for so many years to sustain and improve our beautiful city.

From the Canterbury Community in Bloom residents’ competition each summer to the friends of the Kingsmead Field campaign to save an open green space in the city, there are hundreds of local people and organisations, like Whitefriars, Christ Church University, the Cathedral and numerous residents associations like the Oaten Hill and District Society that have shown real commitment to a greener city.

We can’t wait to tour our city with the judges when they visit in August and we know they will be delighted with the range of projects we have to show them, like ‘Beer, Bread and Honey’ on the Christ Church Campus, the HLF Canterbury Journey in the Cathedral precincts, the on-going Abbots Mill project and the completed Westgate Parks development. And of course, the BID will have again put up more than 300 hanging baskets which looked stunning across the city centre last year.”

“We would like to congratulate Canterbury in Bloom for reaching the UK finals of RHS Britain in Bloom. It’s a tremendous achievement and illustrates the groups’ impressive commitment to improving their local environment.

Volunteers of all ages and all walks of life participate in Bloom, making extraordinary efforts to improve streets and neighbourhoods in towns, villages and cities across Britain. It is vital we celebrate and recognise their efforts to strengthen their communities and inspire others to get involved.”

Britain in Bloom groups are assessed on a wide range of initiatives, such as the maintenance of parks and communal gardens, the management of natural spaces, community campaigns to promote recycling and environmental awareness, and projects involving local residents and schools.

In recognition of challenges some RHS Britain in Bloom 2016 UK finalists face as a result of the recent floods, the RHS has created a new award to honour those who have battled against adversity.

The RHS discretionary award for overcoming adversity will recognise those groups that have worked in difficult circumstances to put the bloom back into their towns, villages and cities across England, Northern Ireland, Scotland, Wales, Jersey and Guernsey. 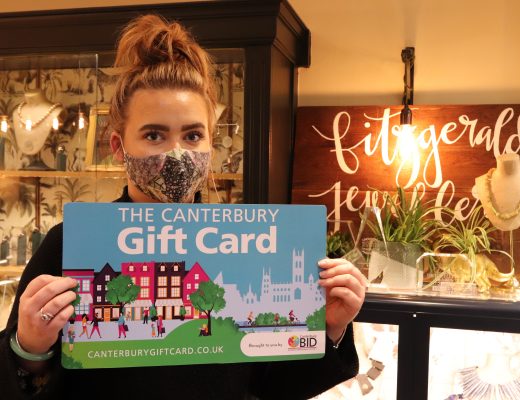 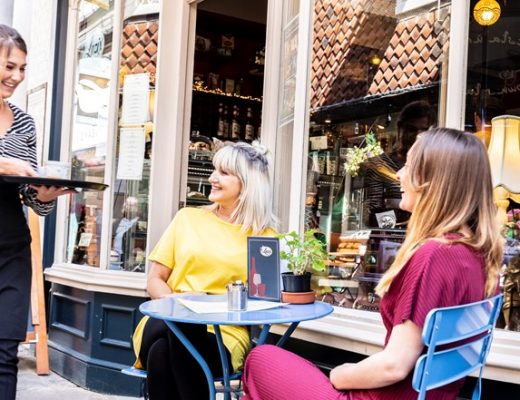