For this budget and since the last report on the state of the country’s finance four months ago, two major challenges to the economy have arisen:

You can read the entire budget report here but here are some points which you might find of interest. The small business tax relief and other various policies in this budget still all anchor on the rateable value system whereas there had been speculation about changing to a different system for calculating business rates.

The Chancellor announced the government will:

According to his figures, this means that a total of 600,000 small businesses will pay nothing in business rates.

These measures build on the devolution revolution confirmed at Autumn Statement 2015, which will allow local government to keep the rates they collect from business, give councils the power to cut business rates to boost growth, and give elected city-wide mayors the power to levy a business rates premium for local infrastructure projects – with the support of local business.

Local government will be compensated for the loss of income as a result of the business rates measures above, and the impact considered as part of the government’s consultation on the implementation of 100% business rate retention in summer 2016.

The Greater London Authority is set to lead the way, taking on devolved business rates from April 2017, earlier than planned. It will be interesting to see the system to redistribute the income between the respective authorities. The Chancellor suggested there would be other significant cuts to public spending in a “further drive for efficiency and value for money”. 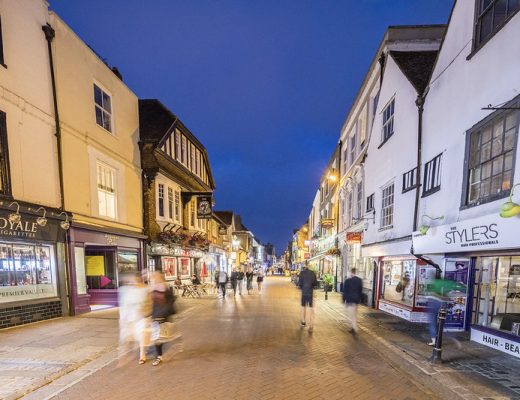 Second lockdown – what support is available?