The NaCTSO (National Counter Terrorism Security Office) has issued their latest Bomb Threat Guidance for 2016. The guide offers advice on dealing with bomb threats and includes a checklist for action to be taken on receipt of such a threat.

The vast majority of bomb threats are hoaxes designed to cause alarm and disruption. As well as the rare instances of valid bomb threats, terrorists may also make hoax bomb threat calls to intimidate the public, businesses and communities, to draw attention to their cause and to mislead police. While many bomb threats involve a person-to-person phone call, an increasing number are sent electronically using email or social media applications. No matter how ridiculous or implausible the threat may seem, all such communications are a crime and should be reported to the police by dialling 999. It is important that potential recipients – either victims or third-parties used to pass the message – have plans that include how the information is recorded, acted upon and passed to police. 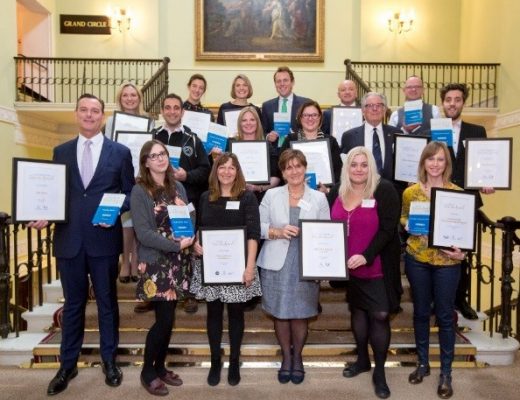 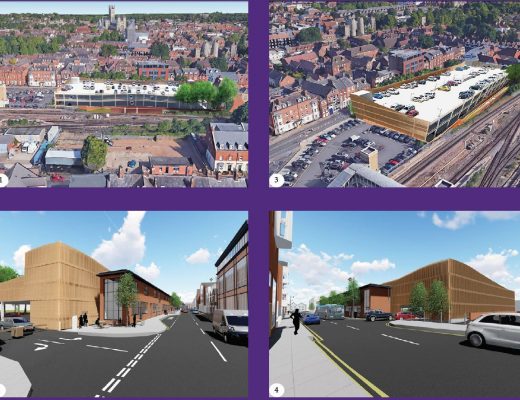 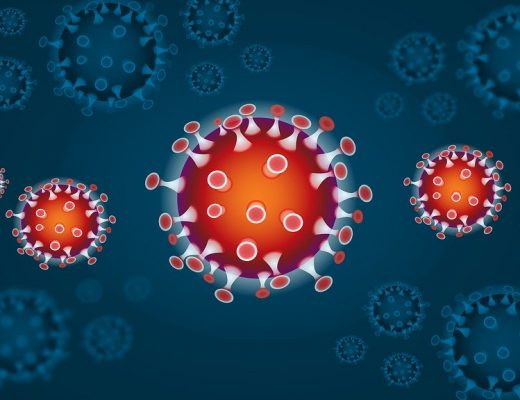 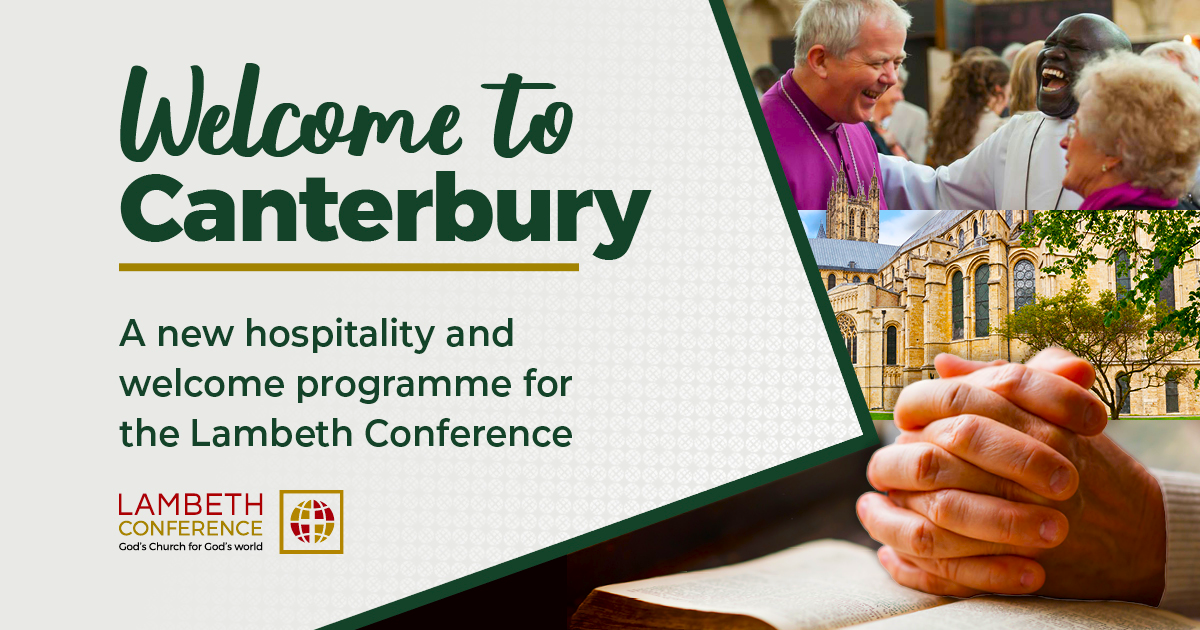