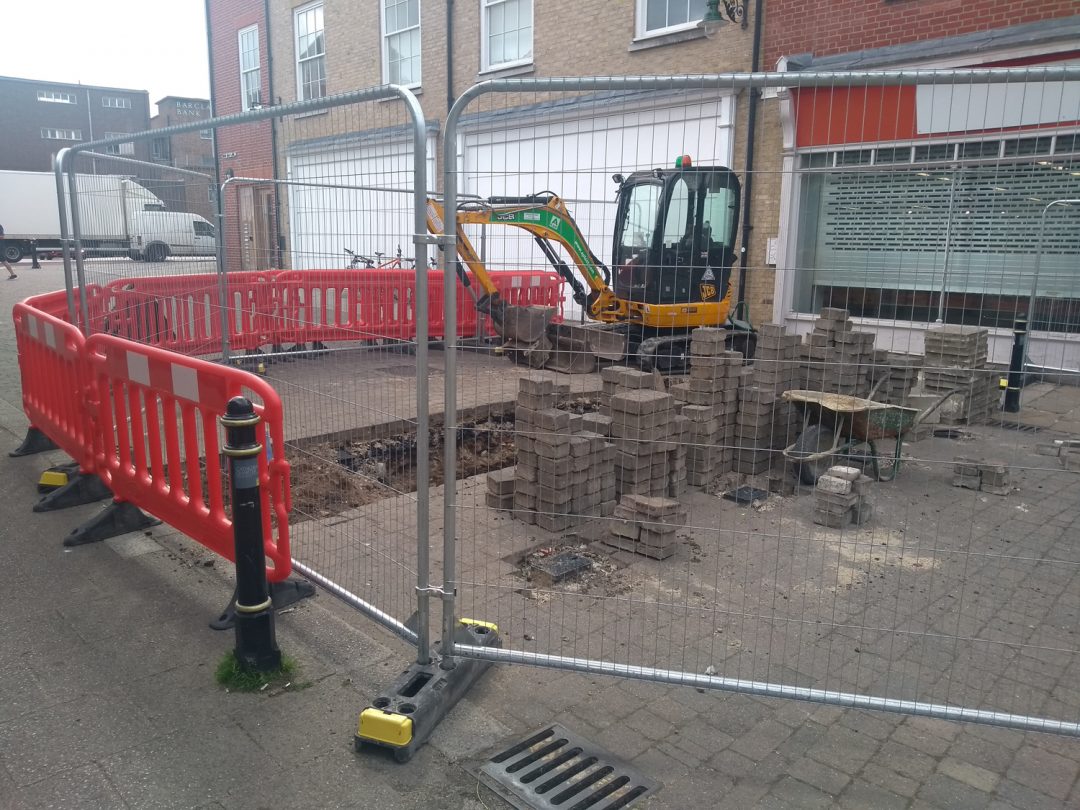 Work to install more than 100 bollards to protect the city from the threat of a vehicle-based terrorist attack has continued in recent months. Most of the static and rising bollards are now installed and it is looking like the system as a whole will be switched on in March subject to BT Openreach’s timetable for installing the CCTV cameras needed to operate safely.

We have told  the contractor to stop work and install a temporary road surface at the Burgate bollard site this week so the road is fully usable over the Christmas period.

As soon as we have a firm date, we will inform the BID and write to all of the businesses and residents affected. We are finalising  specific arrangements with the cathedral and city centre hotels.

We will also hold another drop-in event to discuss any remaining concerns early next year and publicise the ‘go-live’ date in the local press and on social media.

To get the very latest news around city centre security, sign up to the city council’s newsletter here.

While we wait for the system to be up and running, we have the ability to raise and lower the rising bollards manually.

This, along with a number of other measures, will allow us to protect key events like the Christmas Eve carol concert in Rose Square.

As the full-time operation of the bollards edges closer, there are a number of steps businesses can take to get ready including:

How the system will work

Access to the city will only be allowed via the intercom at one of the automated bollards sites. This will apply 24 hours a day. Our control room staff will respond to the intercom and have the final say on who can gain access. At the exit points, the bollards will lower automatically to allow vehicles to leave.

Unless you fall into one of the categories in the lists below, you will not be able to enter the city in a vehicle at any time.

The pedestrian zone operates between 10.30am and 4pm every day.

It is worth noting these rules have always been in place but have not been vigorously enforced.

Between 4pm and 10.30am, which is outside of the pedestrian zone hours, those with access would include:

Tradespeople will not be given access to the city centre between 10.30am and 4pm although we realise there will be exceptional circumstances that will be dealt with on a case-by-case basis.

Outside of these hours, they will need to apply for a waiver.

If you are one of the small number of businesses that has an existing City Centre Access Permit and have not been in touch, please contact annabelle.pennell@canterbury.gov.uk 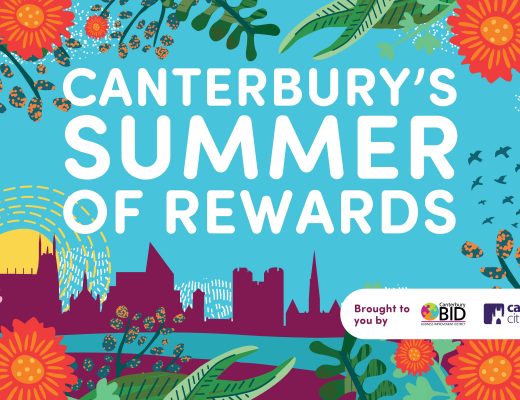 Canterbury is offering a Summer of Rewards

Ticketless parking is on its way