One of the key components of the BID Business Plan was the introduction of BID Ambassadors to Canterbury city centre. There is one company that has developed the provision of the sort of service we are looking for (welcoming, friendly, professional, distinctive and with a clear focus on excellent service for levy payers and visitors), The Welcome People, and having had a presentation from them, we decided to visit Cambridge where they have been since 2012, to see for ourselves how they operate and whether this was what we are looking for in Canterbury.

What did we learn?

First, we need to get out more. Looking at other places is always interesting but when you are going with an ‘agenda’ it is amazing what you learn. We should establish a programme of enabling levy payers to regularly visit other cities and towns to look at best practice.

Second, the Cambridge BID has made a real difference to their city, from marketing to cleaning and Christmas lights (sound familiar?). They have been operating since 2011 and don’t raise a levy on businesses with a rateable value below £20,000 which may sound great to some of our smaller businesses; however, none of those smaller businesses has a vote either, so there is a trade-off.

Finally, we learned that BID Ambassadors are a significant asset for their city. We asked the Cambridge BID team what they would give up last if they had to: their answer was….. BID Ambassadors.

We then met two of the Ambassadors (they have 6, we are looking at 3) and talked to them for half an hour.
The deputy team leader, William, has been in post for a year and a half, and is clearly someone who ‘gets it’, while his colleague, Daniel, had only started 3 weeks previously but was very knowledgeable for all that. Both of them are obviously proud of the city, the BID and The Welcome People who are their ultimate employer, and are very clear about the role they play with both levy payers and visitors to the city. Of course, ‘they would say that, wouldn’t they’ is the obvious rejoinder and we spent only 30 minutes with them, but even so, we all came away impressed and enthused about what we could achieve in Canterbury with a similar team.

Visiting Cambridge was a great experience. The city is obviously ‘growing like topsy’, has a genuinely High Tech ‘feel’ with new modern buildings under construction at every turn and a clear role as a global centre for knowledge, while retaining a brilliant heritage led environment. In size, scale and reputation there is an obvious mismatch between us but with our own burgeoning knowledge sector over the last 50 years, having given them a 750 year start, we are at least on the same spectrum, albeit not at their end… yet!

And as we sat on the P&R Bus going home (stuck in traffic, having paid £12 for 4 of us to park, makes our P&R look amazing value…) we had time to reflect on what we had seen and as I gazed out at the row of shops we were passing I realised that I was looking at the absolute ‘bellwether’ of a city. So, we will all know that we really have arrived as a cultural and economic powerhouse… when a Farrow & Ball shop opens in Canterbury! 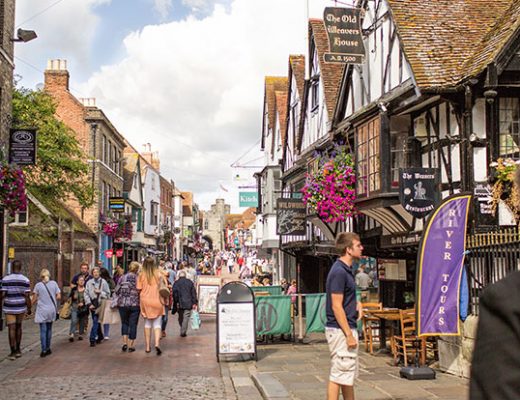 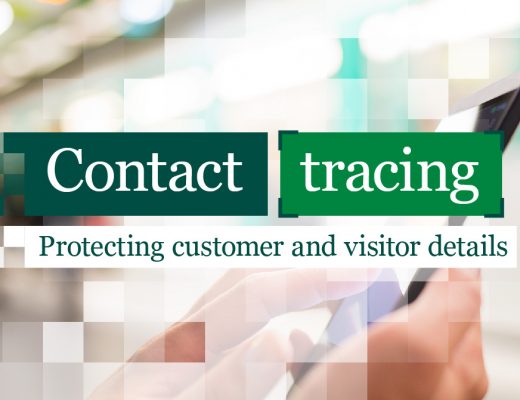 COVID-19: Collecting data from your customers