Business rates are charged on most non-domestic properties, such as shops, offices, pubs, warehouses and factories, and represent a significant cost for many small businesses, particularly those in town centre locations.

At the time of the 2014 Autumn Statement, the Government announced plans to conduct a review of business rates in light of concerns raised by business ratepayers. Terms of reference and a discussion document were published in March 2015. Following the conclusion of the review, proposals for reform were announced at the time of the March 2016 budget. 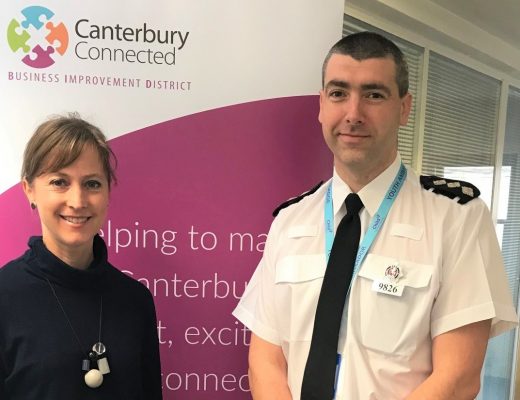