This month we have become aware of two businesses in the Canterbury BID area being targeted to be miss-sold energy contracts using telephone pressure tactics. This frequently happens when moving in to new premises.  Be aware and make sure your staff are told not to enter into telephone verbal contracts. There is no afternoon deadline to contract – that is a sales tactic. If the deal sounds interesting get it sent by post and then you have time to consider – telesales people on commission will normally refuse to do this.

Remember – a verbal contract may be binding for a business, even if the person at your end of the phone is not responsible for energy – there is no cooling-off period as in a domestic contract. However, if you feel you have been mis-sold and the energy company does not want to listen than there is a route for complaint via the energy Ombudsman if you are within their definition of a micro-business. It may be wise to get a copy of the recording first, which is the contract and they will supply.

Energy Brokers (Sometimes referred to as TPIs) at the moment are not regulated, and so there is no clear avenue for complaint, however mandatory regulation is anticipated later in 2016 following the recommendations of the CMA report into energy. Be wary of pressure tactics and excessive commissions. In the absence of a mandatory code of practice there is a voluntary code run by the Utilities Intermediaries Association, which has a complaints channel, and in March 2016 another voluntary code is due to be launched by the Energy Managers Association.

OFGEM also have a guide on what to look for when selecting an energy broker, but will not take any complaints directly.

So what should I be paying on a new contract?

That will vary on when you last placed a contract,  and also whether you use a lot of energy or are a small consumer. Business energy is generally available at a lower cost than domestic energy.

As of mid February 2016 in Canterbury if you are on a single rate electricity meter a unit rate below 10p per kWh is a guide that you are on a good rate, and your daily standing charge on this should be below 27p per day. If you are being quoted more than this you should consult a reputable broker (such as ZTP!).

ZTP are happy to look at the energy bills of any BID business and comment on whether the rates can be bettered. There is no commitment to using us, but we hope you will find our service and results such that you will. 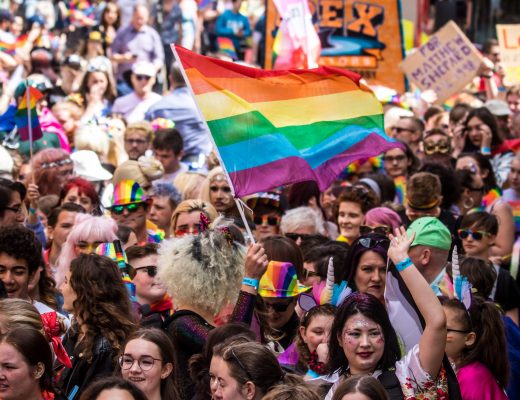