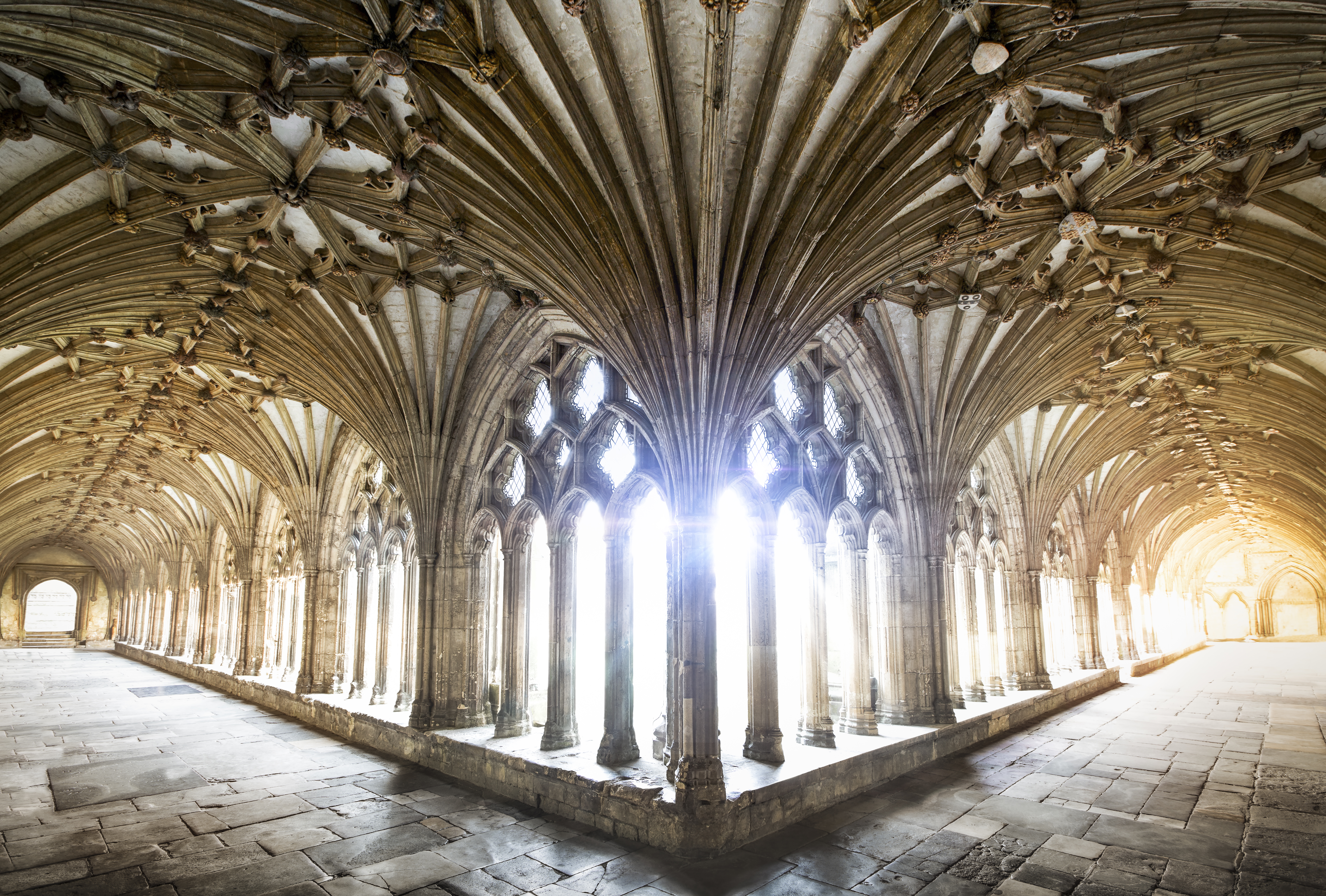 The BID has recently joined the English Heritage Cities consortium and attended our first meeting in February. We applied to join this prestigious national consortium in the autumn and were accepted in January; interestingly, a number of other cities applied at the same time but were not considered to qualify so this really is for a particular type of place: here are the other consortium members: Bath, Cambridge, Carlisle, Chester, Durham, Greenwich, Lancaster, Lincoln, Oxford, Salisbury, Stratford-upon-Avon, York.

The meeting we attended was a workshop to further develop a concept to bid into the Discover England fund for a £1m project aimed at attracting younger travellers (24–39) from the east coast of the United States to our heritage cities over the next two years. If successful the project would start in late summer this year and be complete in terms of product development by summer 2019. It is great to be working with so many of those places everyone tells us set the standard as destinations in the UK!