The Chancellor of the Exchequer George Osborne gave his annual Autumn Statement to Parliament on 3 December 2014. For businesses the most notable point was that the Government has committed to a review of Business Rates to report in 2016. In the meantime, to support small businesses in local communities, the ‘high street discount’ for around 300,000 shops, pubs, cafes and restaurants will go up from £1,000 to £1,500, from April 2015 to March 2016. This is in addition to doubling Small Business Rate Relief for a further year which means 380,000 of the smallest businesses will pay no rates at all. The government will also continue to cap the annual increase in business rates at 2% from April 2015 to March 2016. A Summary of the Autumn Statement is here 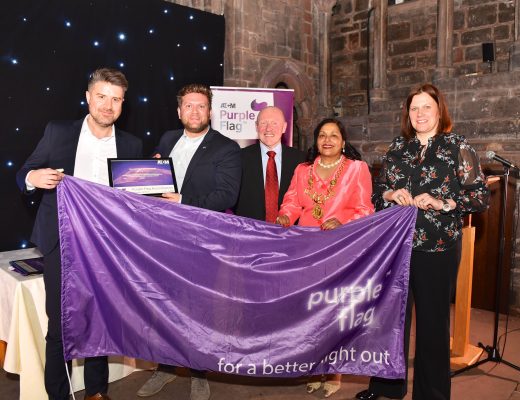