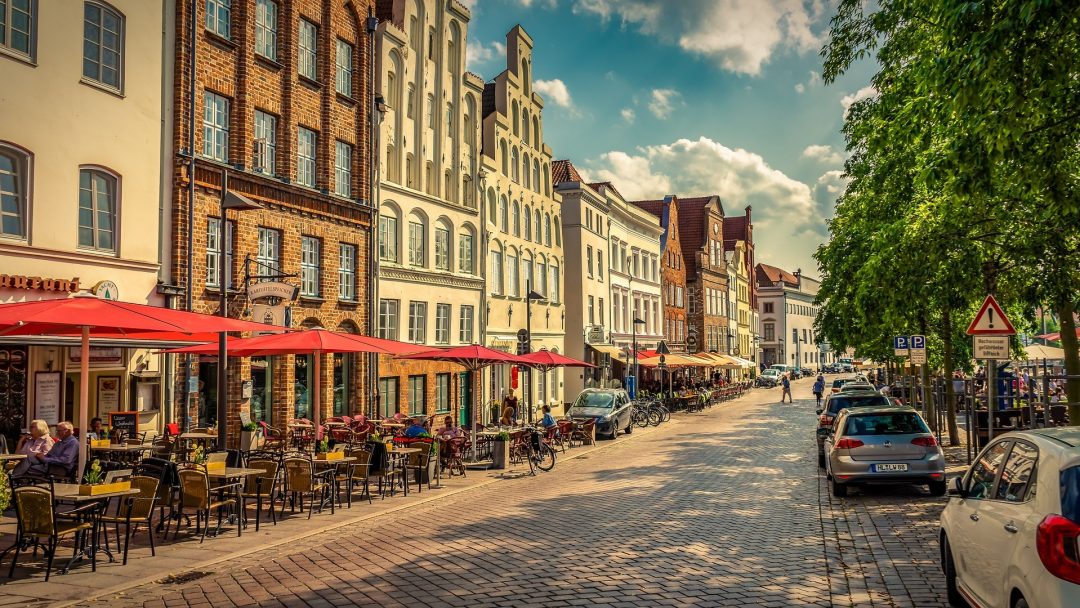 On the 10thApril at the European Economic and Social Committee, in Brussels, a European White Paper outlining the need for urgent action to support high streets across the continent was launched. The publication ‘Revitalisation of European Town Centres through Independent Retail’ is aimed at influencing policy-makers and practitioners across the continent providing a foundation for future collaboration for all countries where significant turbulence on the high street is being observed.

The effort has been spearheaded by La Fédération Nationale de l’Habillement (French Federation of Independent Fashion Retailers) attracting high profile interest within the EU, including contributions from Elzbieta Bienkowska, the EU Commissioner for the Internal Market, Industry, Entrepreneurship and Jan Olbrycht MEP, President of the URBAN Group. 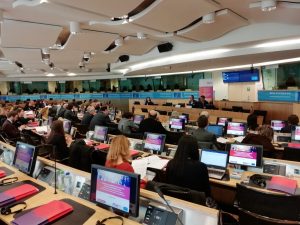 On the day when EU leaders met for an emergency summit to discuss Brexit, Ojay McDonald, Chief Executive of ATCM, presented on the processes of globalisation, de-industrialisation and automation and how these destabilising factors have led to huge economic challenges in the UK’s post-industrial towns and cities. Ojay indicated how these have contributed to the deep divisions over the UK’s role in EU and how this uncertainty is no less important for ATCM members in Ireland. 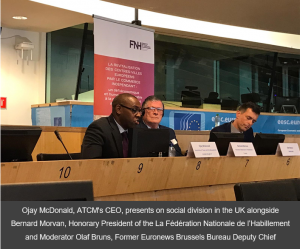 Canterbury Connected BID CEO and Chair of the ATCM South East network, Lisa Carlson, who has contributed to the development of the White Paper, provided an overview of the challenges faced in town and city centres across the UK. She went on to outline the green shoots of recovery led by a mix of local partnerships and innovative small businesses. 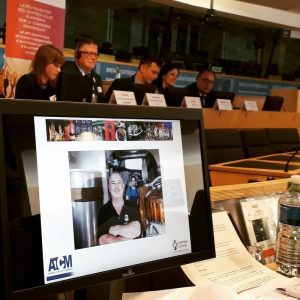 Ojay and Lisa were also joined by Ashford Councillor, Graham Galpin, who has earned a reputation for a pro-active approach to town centre regeneration which has seen the town claim a number of positive headlines. There were further contributions from across Europe including Sweden, Denmark, Italy, France, Holland and Belgium.