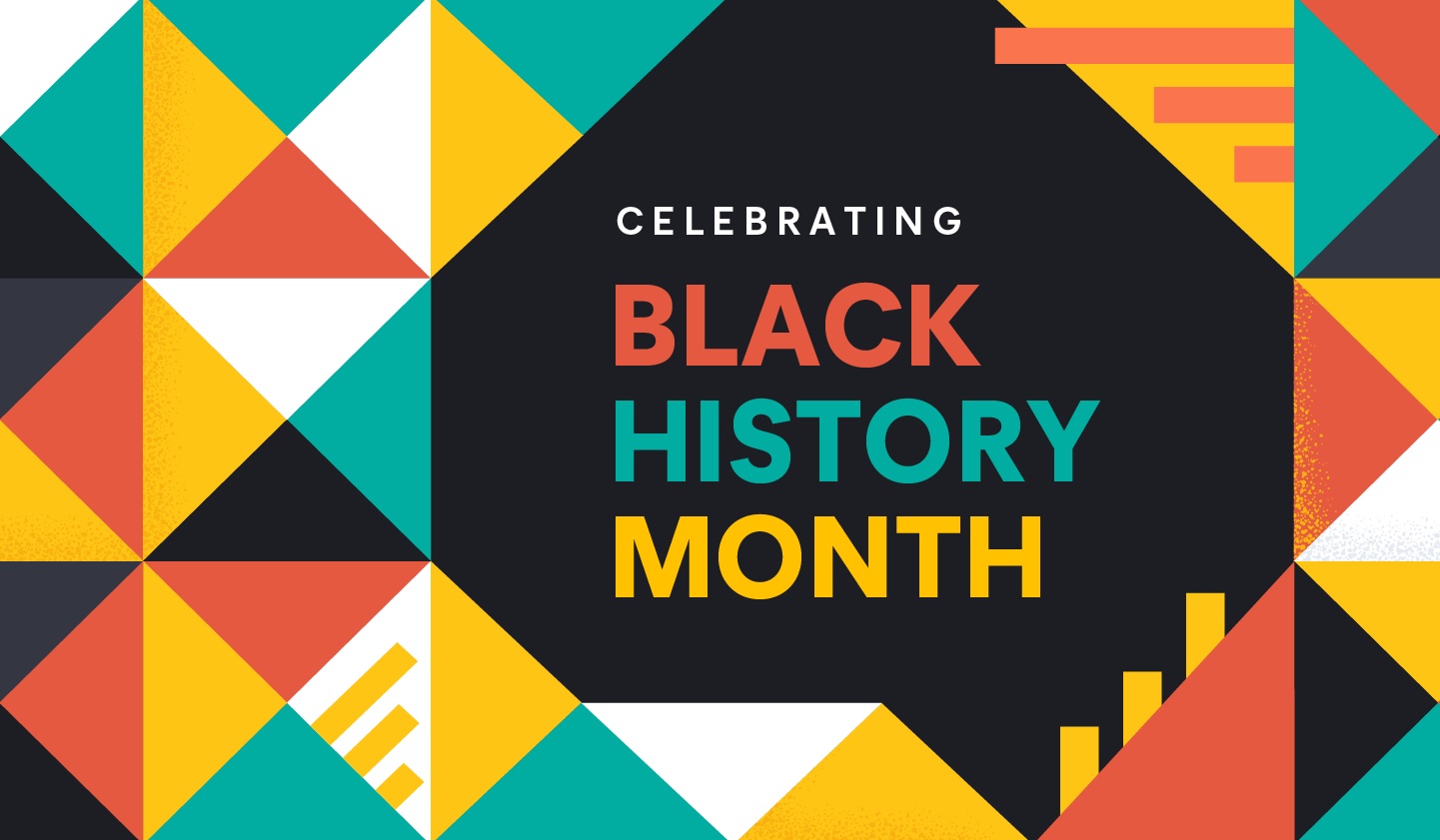 Natasha Brown has spent a decade working in financial services, after studying Maths at university. Assembly, her first novel, was published in 2021 to great acclaim with Vogue calling it ‘the literary debut of the summer’ and Bernardine Evaristo describing it as ‘exquisite, daring, utterly captivating’. This session will include a reading from Assembly followed by Q&As.

About the novel: The narrator of Assembly is a Black British woman. She is preparing to attend a lavish garden party at her boyfriend’s family estate, set deep in the English countryside. At the same time, she is considering the carefully assembled pieces of herself. As the minutes tick down and the future beckons, she can’t escape the question: is it time to take it all apart?

The CCCU Bookshop has copies of Assembly available here.

This is an online event, which will be delivered via Microsoft Teams. All ticket holders will find access details on their Print at Home tickets; be sure to select this option during the checkout process. Please book one ticket for each device you will be using, rather than per person, i.e. book one ticket if there will be two of you viewing together. A recording will remain accessible to ticket holders for 7 days from the end of the live event.